Whitmer on consideration for VP: Being governor is 'my dream job' 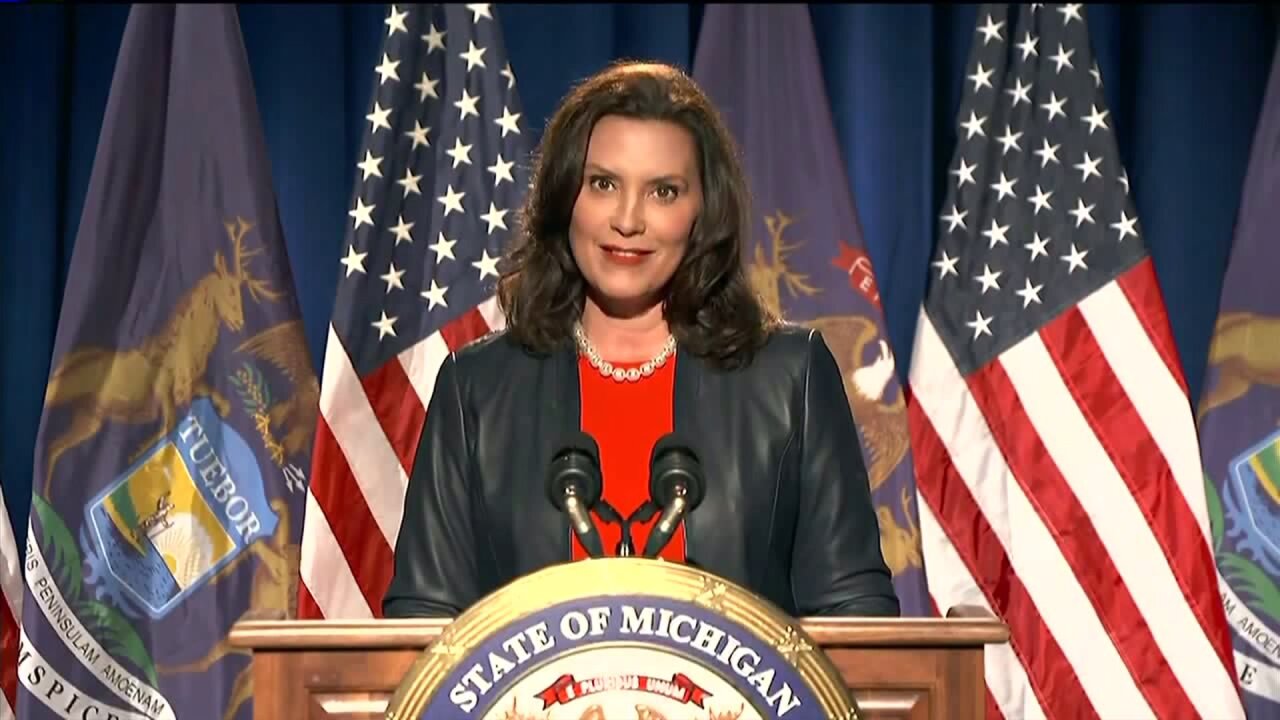 LANSING, Mich. (AP) — Michigan Gov. Gretchen Whitmer says she was “thrilled” when Joe Biden chose Kamala Harris as his running mate. She said her decision to be vetted for the job will benefit Michigan if he's elected president.

She told The Associated Press she gets to keep her “dream job” as governor.

Whitmer was on Biden’s short list and flew to Delaware to meet with him. She confirmed an AP report that she asked to no longer be considered earlier in the process.

She says Biden asked her to think about it and she decided it was a “true honor” to stay in the mix.