Whitmer: Michigan will borrow $3.5B to start fixing roads 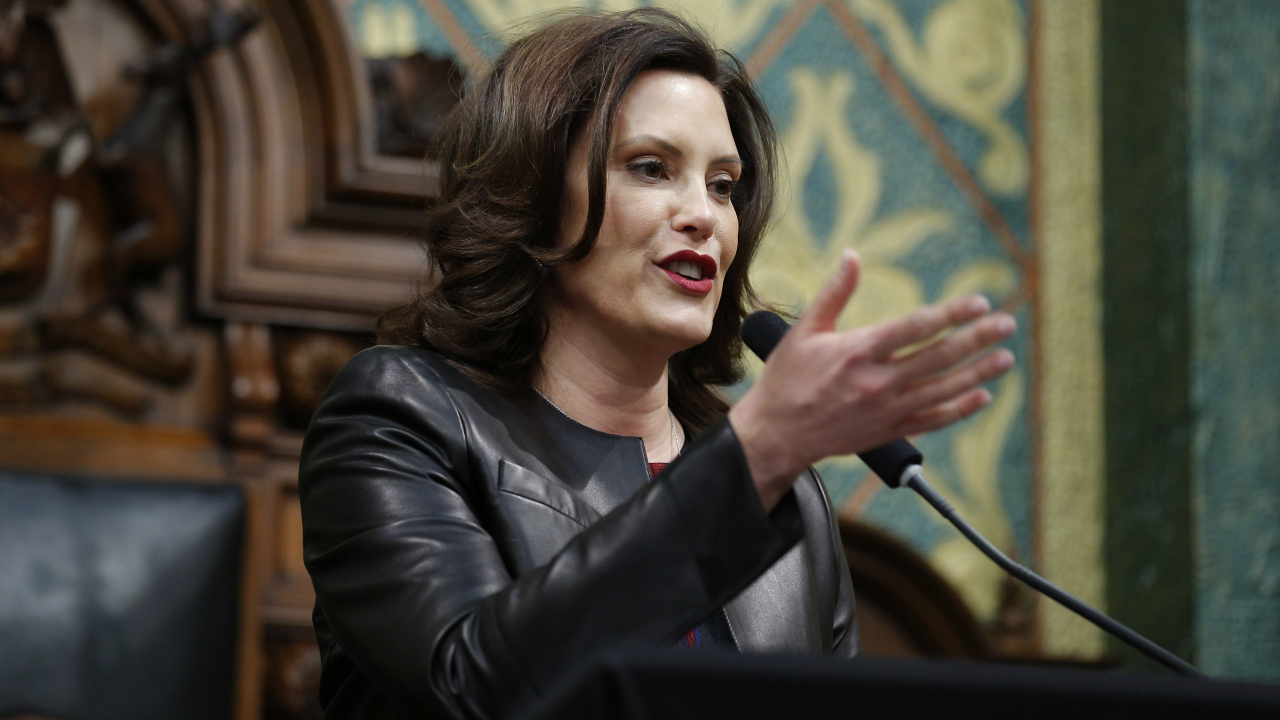 Al Goldis
Michigan Gov. Gretchen Whitmer delivers her State of the State address to a joint session of the House and Senate, Wednesday, Jan. 29, 2020, at the state Capitol in Lansing, Mich. (AP Photo/Al Goldis)

She calls it a responsible way to start fixing deteriorating roads after the Republican-led Legislature rejected her proposed fuel tax hike.

The Democrat unveiled the bonding plan during her second annual State of the State speech on Wednesday. She says it will enable the state to do about twice as much construction on I-, U.S.- and M-numbered routes as it can now.

Whitmer says the money will be used to reconstruct, rather than resurface, roads in high-traffic areas with the greatest need.