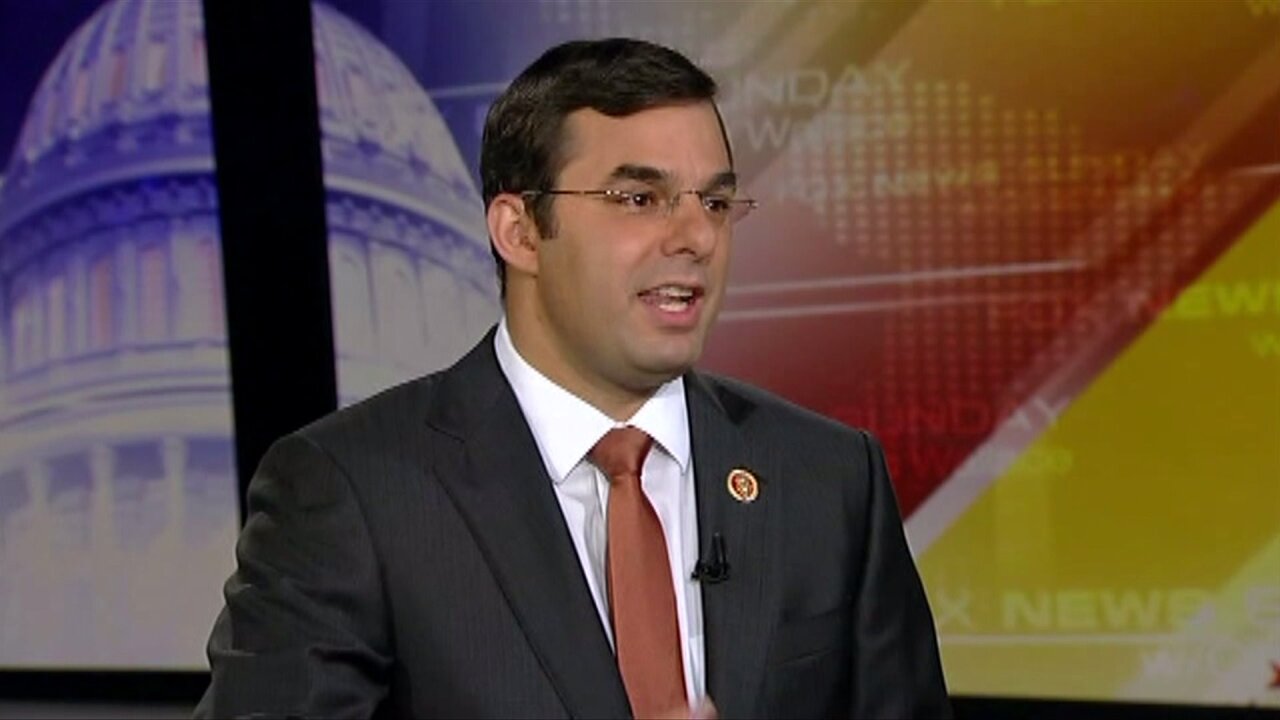 LANSING, Mich. (AP) — Congressman Justin Amash of Michigan, a former Republican who backed the impeachment of President Donald Trump, is officially not running for re-election.

He had suspended his congressional campaign in February and later explored seeking the Libertarian Party’s nomination for president.

Thursday was Michigan’s deadline to run as an independent, though some were also holding out hope he might seek the Libertarian nomination at a state convention Saturday.

Amash tweeted he will miss representing the community in Congress.

The 40-year-old initially became an independent a year ago and has been disillusioned with the two-party system.