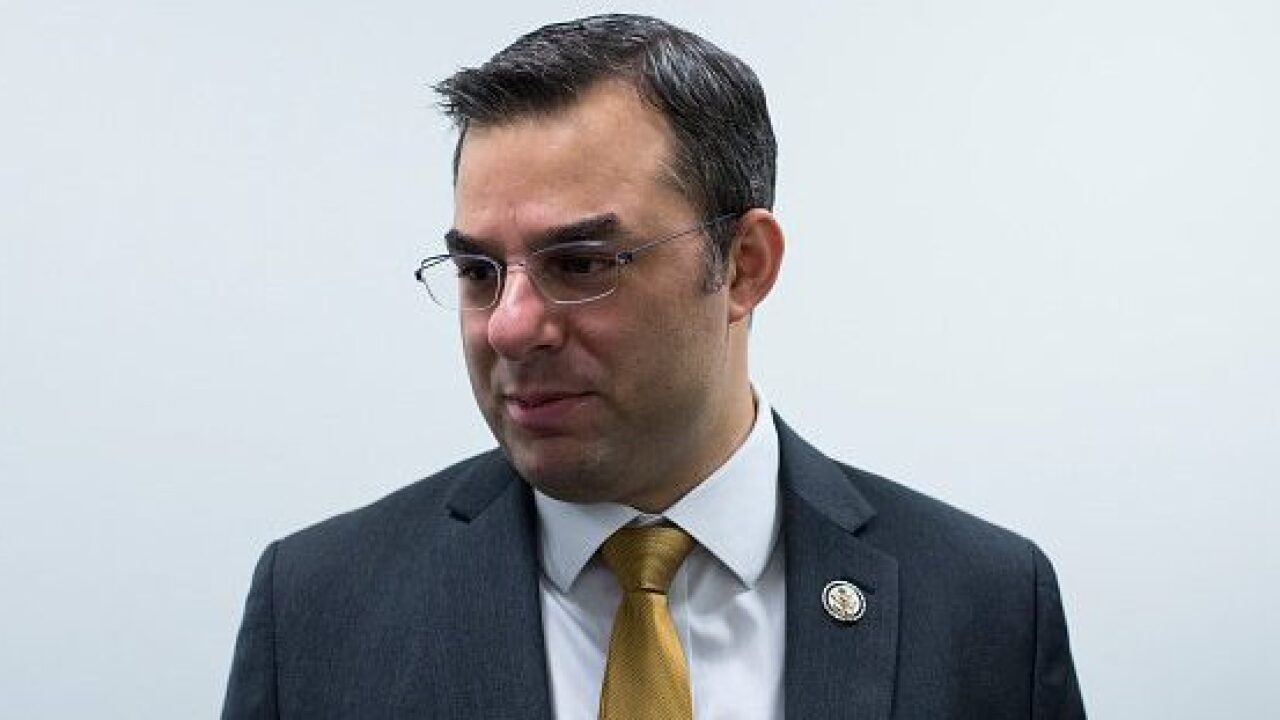 WASHINGTON — U.S. Rep. Justin Amash is considering running for president as a third-party candidate, according to a report.

The former Republican turned Independent told CNN he is still considering if he would run in the 2020 election. Amash would run as a Libertarian.

He told CNN he would only do it if there was a path to victory for him in November.

Amash left the Republican party on July 4 last year and has publicly feuded with President Donald Trump. Amash was one of the legislators who believed Trump engaged in impeachable conduct and should be removed from office.

He didn’t set a timetable for a final decision and is weighing his options.