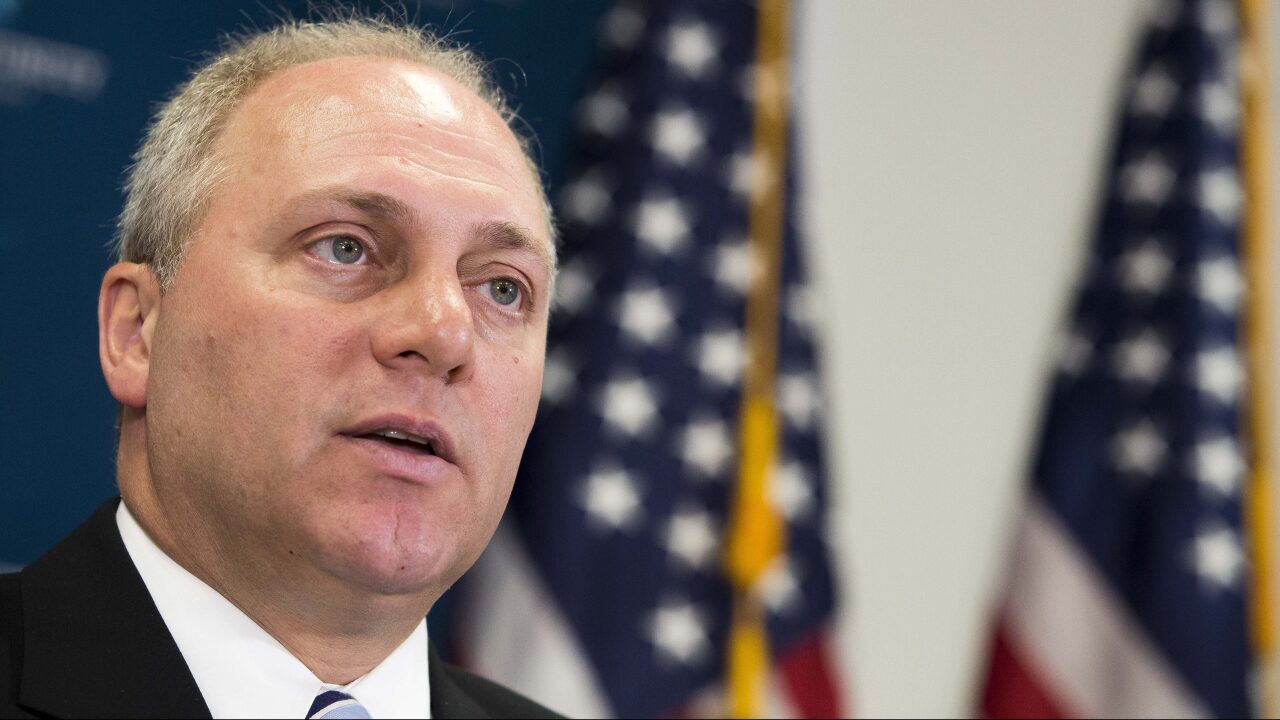 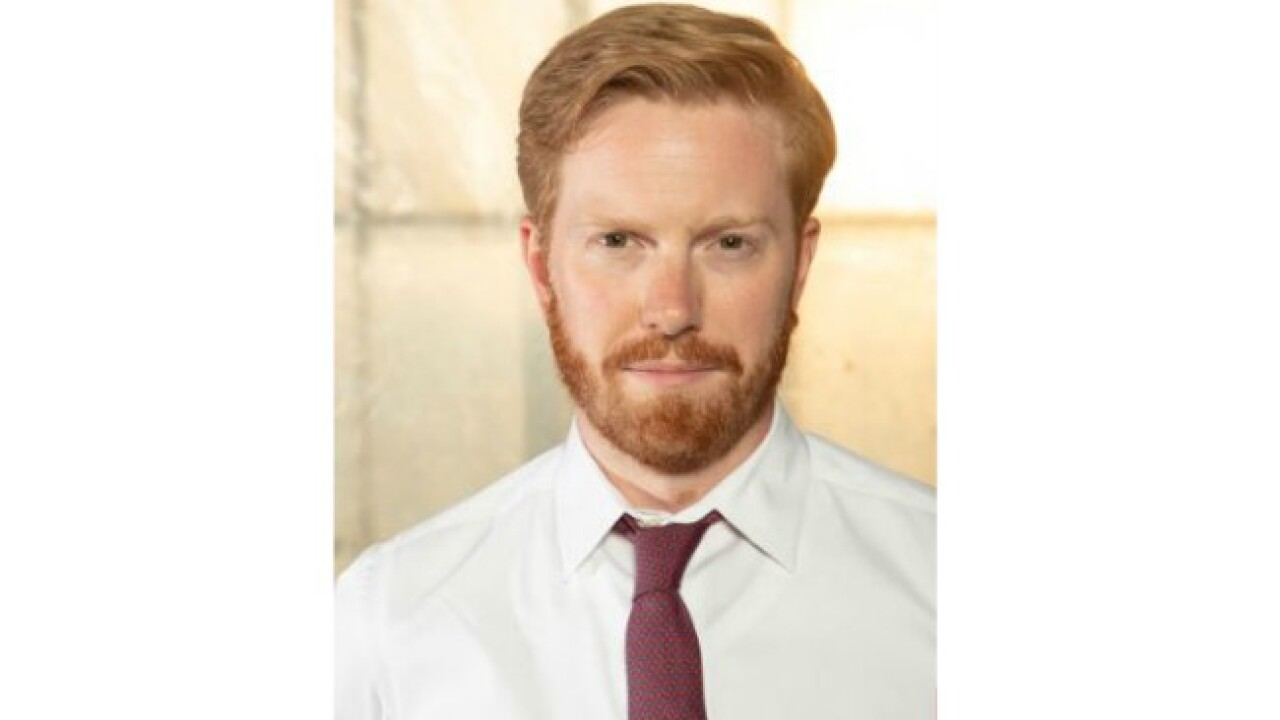 Meijer, an Iraq War veteran and grandson of retailer Frederik Meijer is running for the GOP nomination in Michigan's 3rd Congressional District.

“Peter has dedicated his entire life to serving his community and his country. He has demonstrated this dedication to service not only in the U.S. Army, but more recently by delivering over 30,000 meals to those in need in his community in response to the coronavirus pandemic,” Scalise said.

“I look forward to having him in Congress to not only help us regain the House majority for the Republicans, but also to put our shared conservative values into action while making a positive impact on the lives of folks back in MI-03," he added.

Meijer is one of five vying for the GOP nomination, Grand Rapids State. Rep. Lynn Afendoulis; teacher Joe Farrington; veteran Tom Norton; and Battle Creek attorney Emily Rafi, are all on the ballot this August.