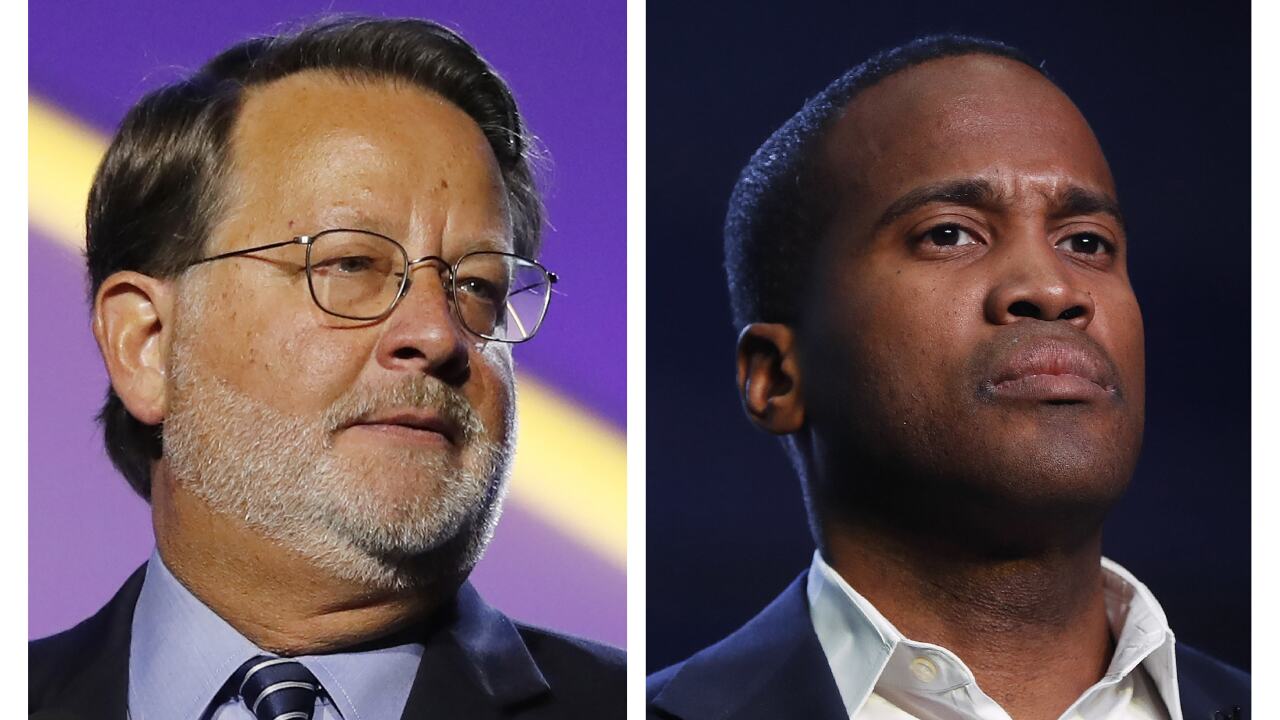 LANSING, Mich. (AP) — So much money is flowing into Michigan’s competitive U.S. Senate race that one campaign finance expert expects spending to top a staggering $100 million by Election Day.

Polling has shown Peters to be slightly ahead against Republican challenger John James.