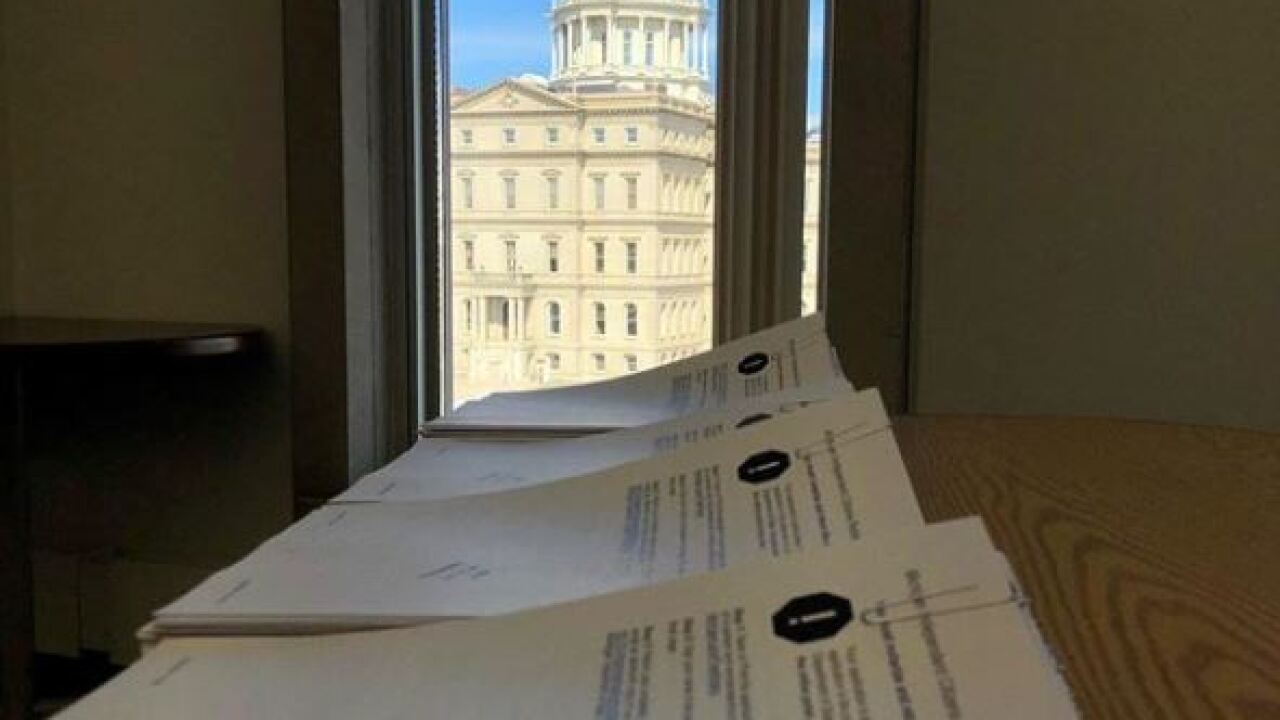 LANSING, Mich. (AP) — The 13 citizens who will be tasked with redrawing Michigan’s congressional and legislative district boundaries for the next decade have been unveiled, with most coming from the east of the state.

The Michigan Independent Citizens Redistricting Commission is comprised of four Republicans, four Democrats and five independents who were selected at random from a pool of more than 9,000 applicants.

The commission was created by a voter-backed ballot measure in 2018 and is meant to do away with partisan gerrymandering.

Most of the members announced Monday come from eastern Michigan and none live in the Upper Peninsula. Three of the 13 are not white, which is roughly in line with the percentage of the state's nonwhite population.