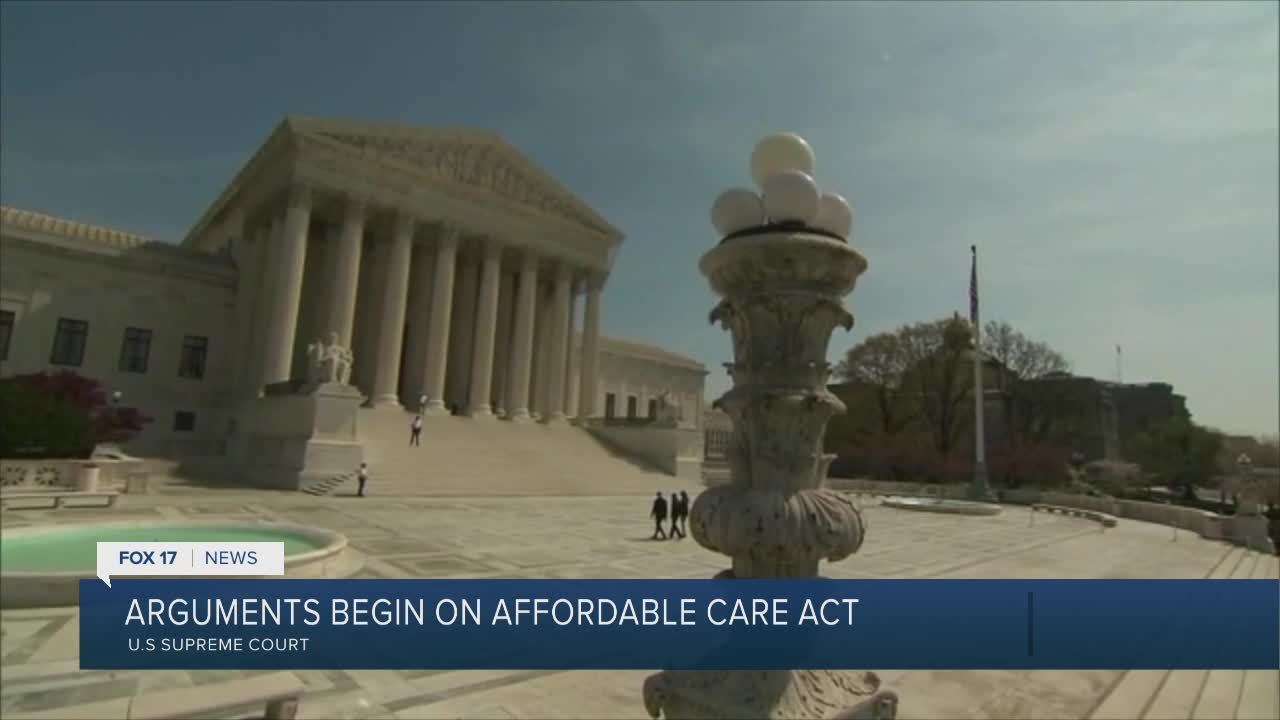 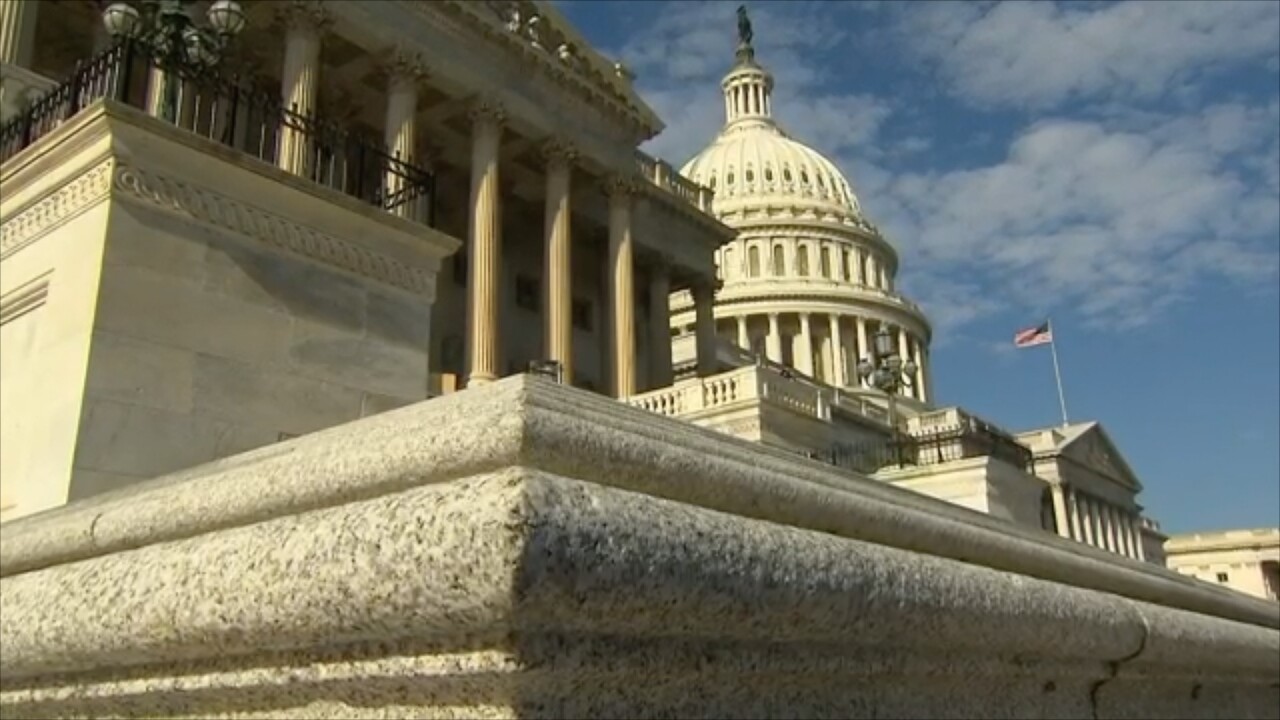 WEST MICHIGAN. — A group of health care advocates gathered to address the media Tuesday afternoon, making their plea to the Supreme Court to leave the Affordable Care Act in place.

“The lawsuit threatens to snatch coverage from millions of Americans,” said Dianne Byrum, State Director of Protect Our Care Michigan.

“President Trump and his Republican allies have been attacking the Affordable Care Act for the past 4 years, and this lawsuit is no different.”

Byrum and 2 other health care advocates spoke via Zoom video messenger Tuesday afternoon, articulating why they feel the ACA should remain in place.

“A decision to invalidate the ACA would upend our health care system, jeopardize consumer protections, eliminate coverage for millions and increase cost for millions more.”

According to David Rutledge, a Griffin Endowed Chair of American Government and professor at Central Michigan University, this isn't the first time the Affordable Care Act has been challenged.

“The first came in 2012, and the issue there was centered around the mandate, the fact that the law contained this portion that required people that did not get into the insurance, or purchase insurance, to pay,” he said Tuesday afternoon.

That mandate, ruled to be a tax at the time, was found to be constitutional, and the ACA stayed in tact. It was challenged again in 2017, at which point that mandate requiring people to pay if they did not sign up for insurance was eliminated.

The question now is whether removing that mandate invalidates the entire law, or if it can be separated out.

“If they say well, we've considered the intent… We can't find any part of of the Affordable Care Act unconstitutional, then it remains as it is now,” Rutledge said.

He adds that it is possible that the Justices will determine that a piece of the act is unconstitutional, while keeping portions of it in place.

We will likely have to wait some time before we hear a decision from the court.

During Tuesday's hearings though, both Chief Justice Roberts and Justice Kavanaugh signaled they are likely unwilling to strike down the law in it's entirety. Their votes, along with the 3 liberal Justices, would be a majority.

FOX 17 reached out to the Michigan Republican Party for reaction to the hearing Tuesday, they have no comment at this time.