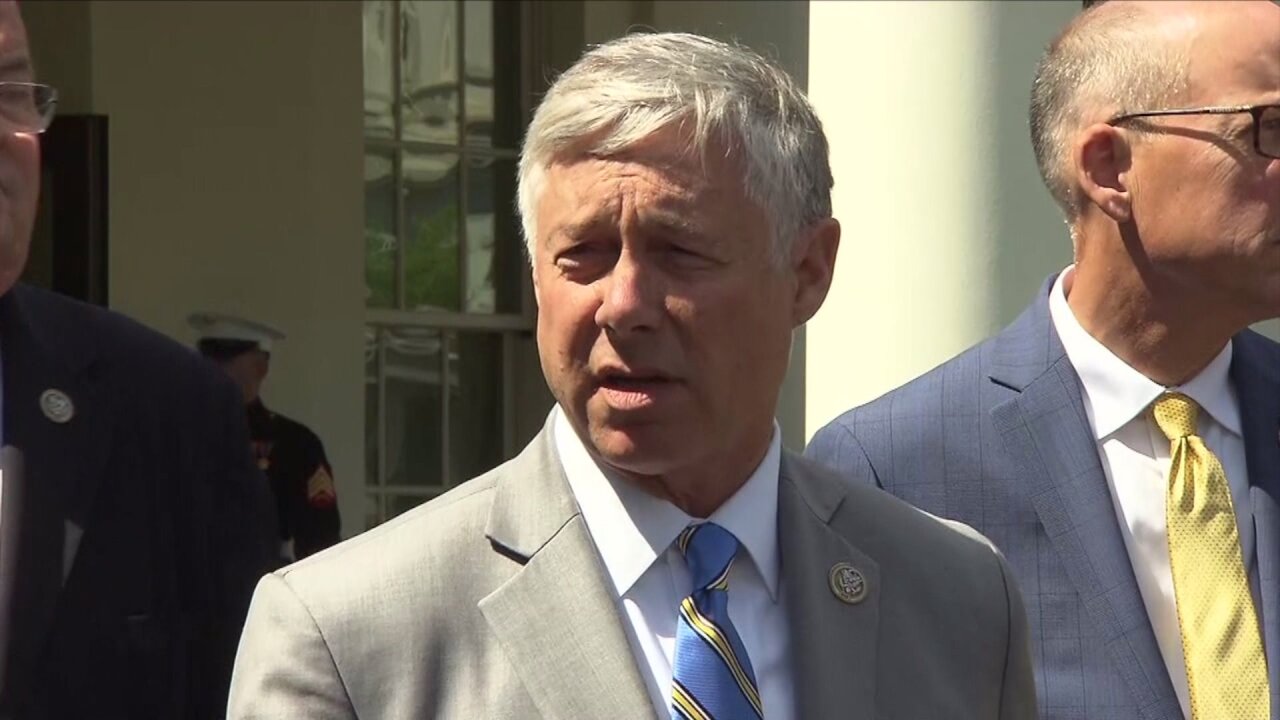 He’s now one of four House Republicans to publicly announce their plan to support impeaching Trump, ahead of the vote expected Wednesday.

“Today the President characterized his inflammatory rhetoric at last Wednesday’s rally as “totally appropriate,” and he expressed no regrets for last week’s violent insurrection at the U.S. Capitol," Upton said in a statement late Tuesday evening. This sends exactly the wrong signal to those of us who support the very core of our democratic principles and took a solemn oath to the Constitution."

"The Congress must hold President Trump to account and send a clear message that our country cannot and will not tolerate any effort by any President to impede the peaceful transfer of power from one President to the next," Upton continued in a statement. "Thus, I will vote to impeach."