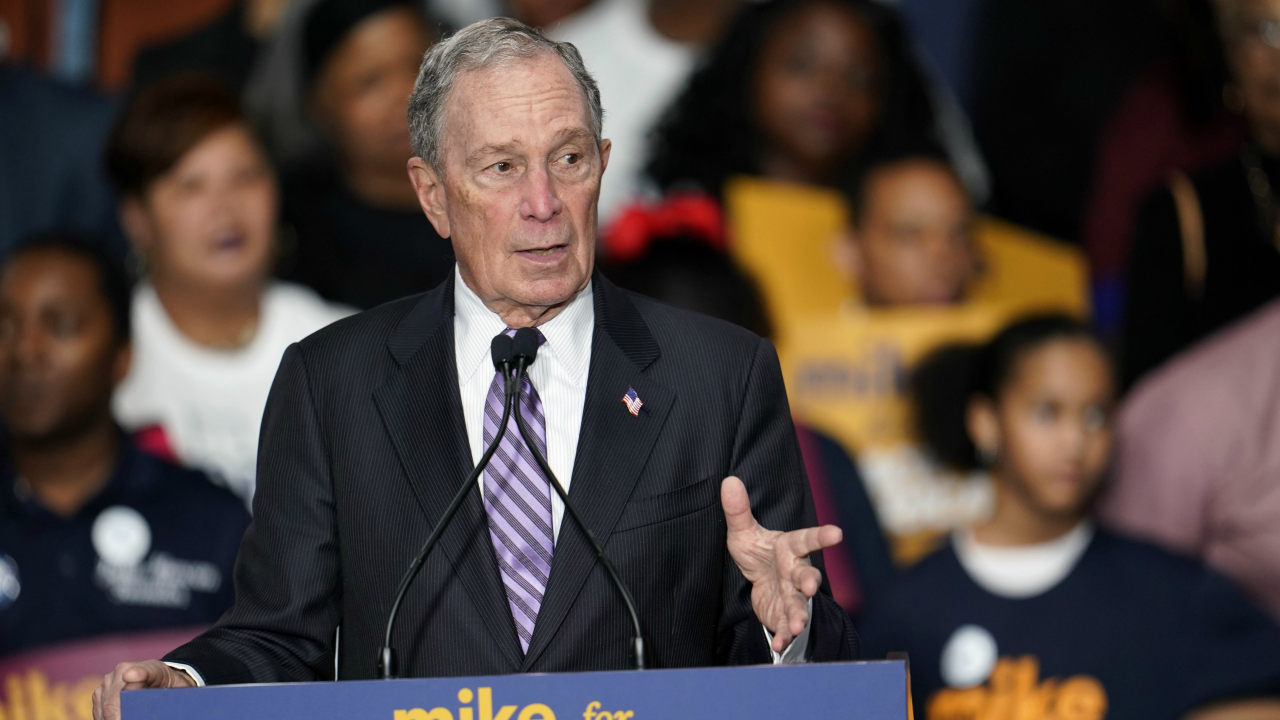 It is his first office in West Michigan and the eighth he has opened in the state. Other locations include Ann Arbor, Flint, Detroit, Lansing and Saginaw.

Bloomberg’s campaign says he is prioritizing Michigan and his operation in the state is the largest in primary history. The campaign said the offices in the state will remain open through November regardless of who the Democratic nominee is.

“Mike Bloomberg is a proven and pragmatic leader focused on lifting up all Americans. Mike is committed to combating the climate crisis, making critical investments in cities, stopping the epidemic of gun violence, and boosting inclusive economic growth by supporting entrepreneurs, workers, and small businesses. I’m confident Mike will defeat Donald Trump and serve our country as an effective and forward-thinking president. I am proud to stand with Mike Bloomberg.”