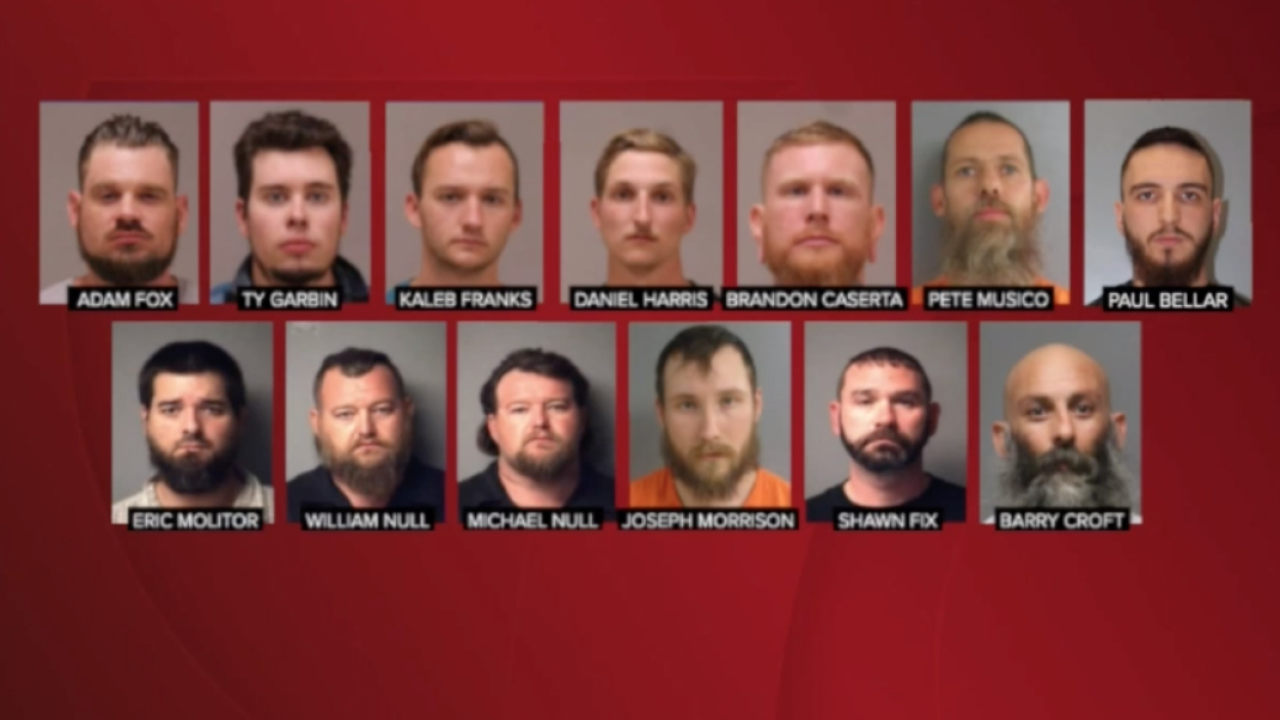 (WXYZ) — Michigan Attorney General Dana Nessel told ABC News Wednesday that additional people have been charged on a state level in connection to a kidnapping plot against Gov. Gretchen Whitmer.

Nessel said she couldn't go into more detail on the charges or those being charged at the moment.

On Friday morning, a spokesperson for Nessel told FOX 17 only that an additional individual has been charged, and they can’t provide further details.

Many of the defendants appeared in court this week for preliminary hearings and bail hearings.

The FBI broke open the investigation during a raid in Hartland on Oct. 7, which later revealed self-claimed militia groups from at least five U.S. cities were allegedly involved in the plot.