The Veterans Curation Program works to train military veterans in skills needed for work in archaeology and archiving. Much of the work centers around artifacts discovered by the U.S. Army Corps of Engineers, at sites where they are building infrastructure projects. 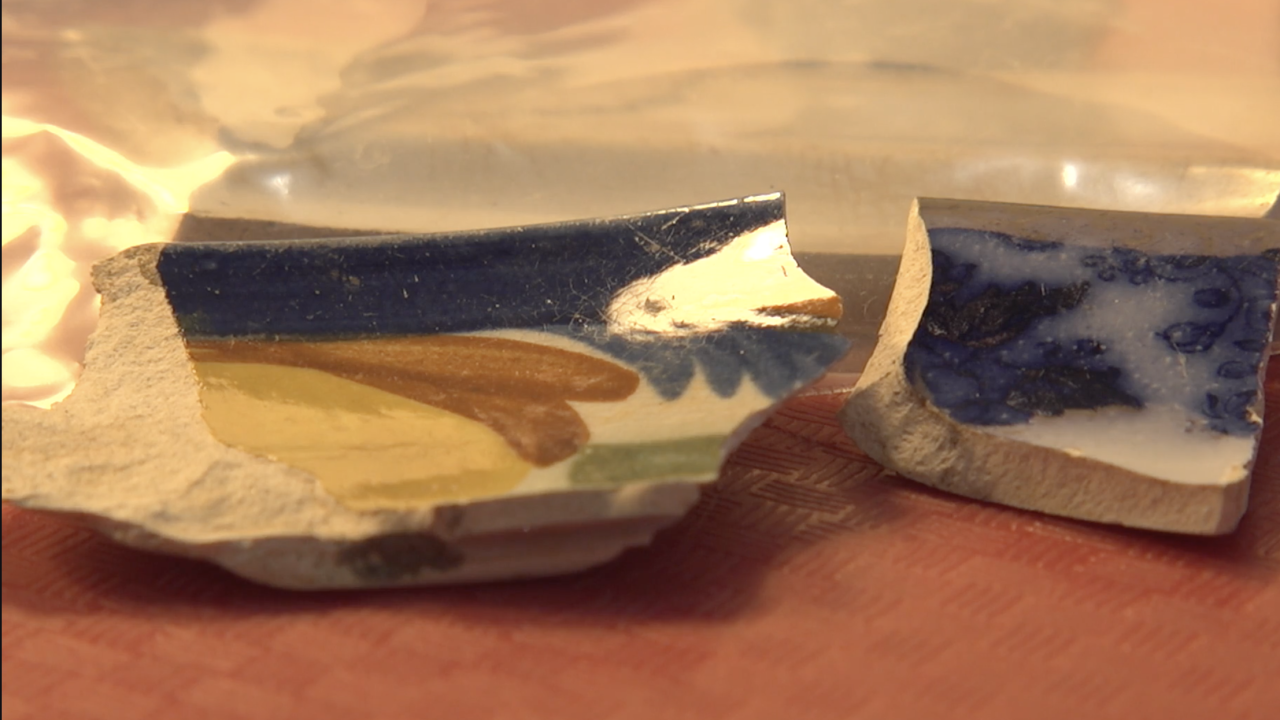 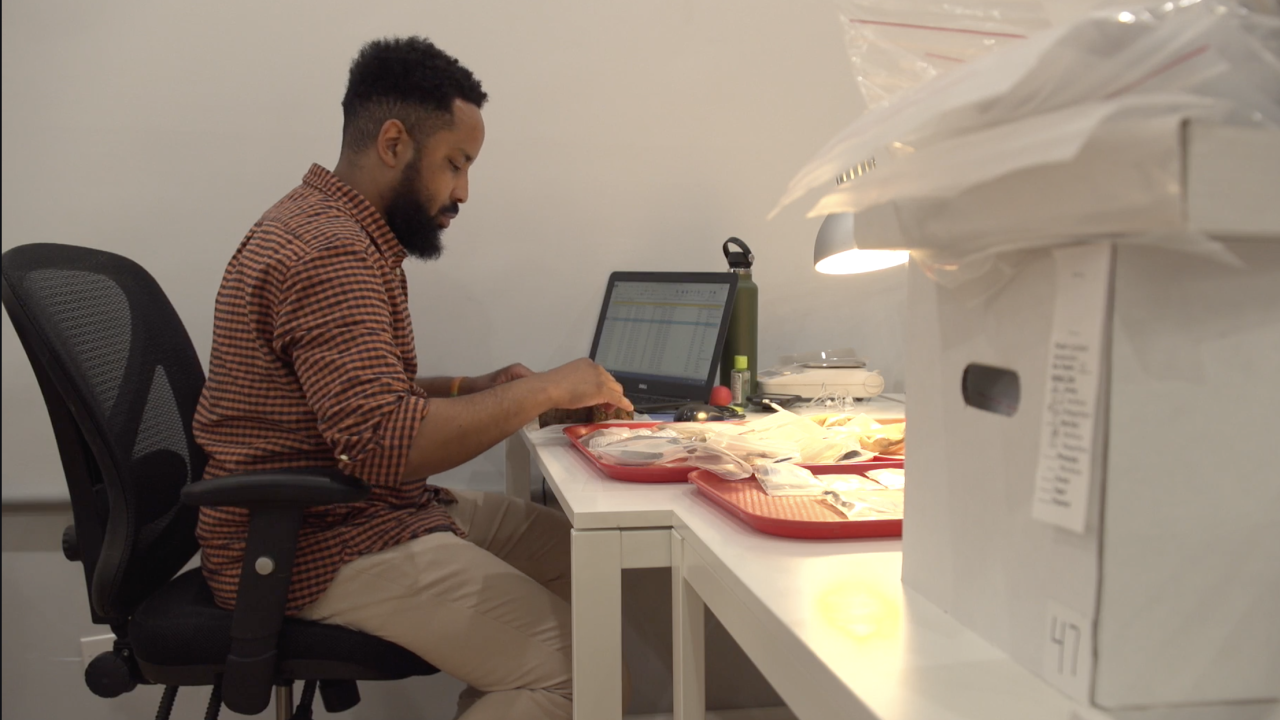 ALEXANDRIA, Va. -- Within a quiet lab, are scattered fragments of America’s storied past.

“I never thought I'd be doing anything like this,” said Kenneth McNeill, an eight-year veteran of the U.S. Air Force.

He also spent three years in the reserves and now is a part of the “Veterans Curation Program,” which provides training in archiving and archaeology.

“I think one thing that happens a lot is that we just exist, and we don't think about things that happened in the past,” McNeill said.

In the lab, though, the past is never out of reach.

The artifacts come from the U.S. Army Corps of Engineers, who discovered the items at sites across the country during the excavation and construction of major projects, like dams and canals.

“The Army Corps of Engineers had a need for people to do this curation work and the veterans have a need to find work and gain new skills and feel comfortable getting back into the workforce,” said Sarah Janesko, administrator of the Veterans Curation Program.

The lab spaces are provided around the country by New South Associates, a company which specializes in archaeology and partnered with the Army Corps to train the veterans.

“They feel like they're part of this larger mission to preserve our history and the cultural materials that come with it,” Janesko said.

In just over 10 years, the Army Corps said the program has trained nearly 700 veterans, with 72% of them landing permanent jobs, some with the Smithsonian and National Park Service, while another 19% have gone on to further their studies in college.

“It also gives us a sense of purpose, which is something I think veterans sometimes need when they separate from the military,” McNeill said. “We live in an area that has a lot of history to it. So, it's good that we are helping restore some of these things.”

All of this happening, while they gain new skills, along with a deeper appreciation of the past.