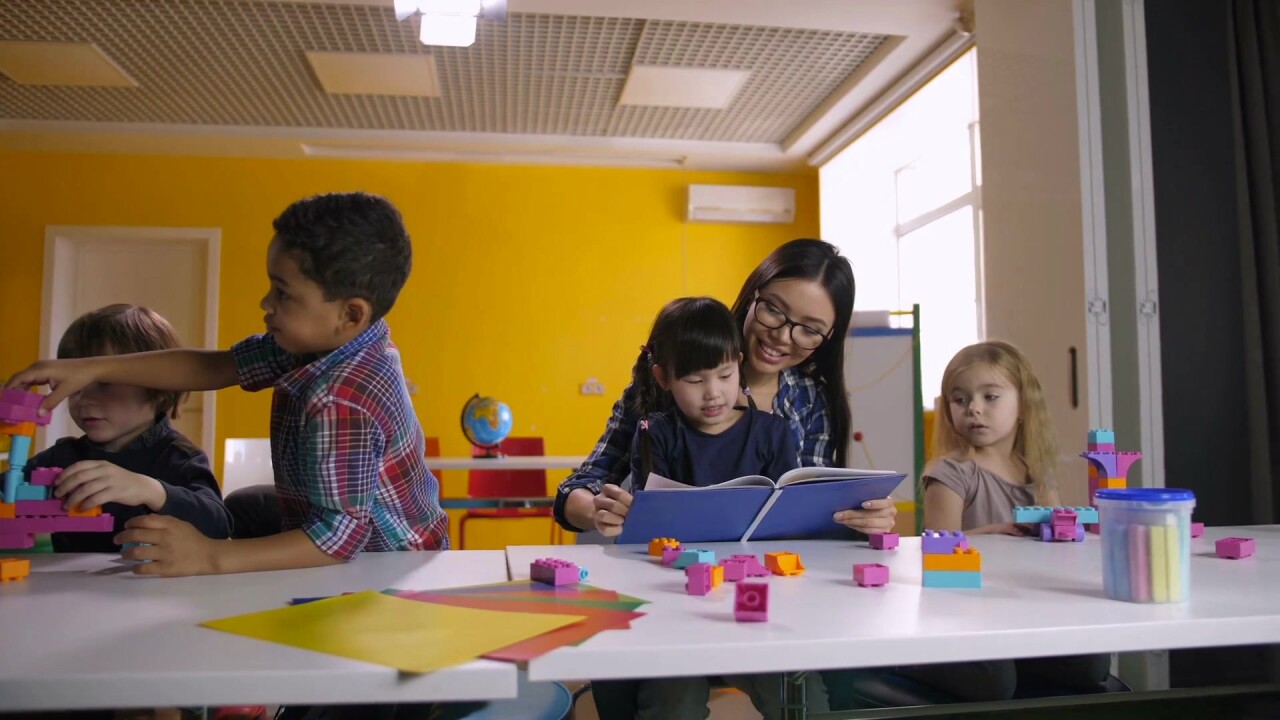 For many 5-year-old kids across the country, kindergarten is an exciting first introduction into the classroom. But this year, schools are grappling with growing COVID-19 cases and declining kindergarten enrollment numbers.

"In terms of our kinder cohort, we usually have about 23,000 students registered in Miami-Date County schools for kindergarten. Right now, as of this week, we have a total of 14,724 registered already for next year," said administrative director Berena Cabrera, with Miami-Date County Public Schools in Florida.

Cabrera says the district is tackling a 40-percent decline in kindergarten enrollment, and other public schools across the country are dealing with a similar situation.

"Kindergarten is critical. It is the foundation of a successful student. And in Florida, it is mandatory for students to start kindergarten," said Cabrera.

While kindergarten isn't mandatory in all states, educators agree it's an important beginning to a student's education. Rising coronavirus cases in communities combined with public schools having to tackle the virus head-on, has prompted some parents to turn to private kindergarten.

Primrose Schools, which offers private daycare, preschool and kindergarten at more than 400 locations across the country, says they've seen a massive increase in interest, especially for those parents whose local districts are offering a virtual-only program this fall.

"Many of the working parents, obviously, they’ve got to have childcare. Where they would have had before and after school care now they're going to need full day. So, what we’ve seen is our schools responding rapidly by many of them opening up classrooms to kindergarten programs," Jo Kirchner, CEO of Primrose Schools, said.

Kirchner says some of their locations are adding kindergarten classrooms to accommodate the increased interest. Their schools offer a 1:10 teacher to student ratio, plus heightened sanitation protocols.

"Even the parents who stay home with their children, who now find themselves virtual versus sending them to school, don’t really have the skill sets to provide the academic learning support the children need,” Kirchner said. “Kindergarteners have a fairly short attention span so distance learning is not the best environment for a kindergartner.”

While kindergarten families across the country consider their options, Miami-Dade County Public Schools is converting a lot of their enrollment from paper to digital. Additionally, they're doing a big push on the district's website and social media.

"We’re hopeful that registration does pick up in the coming weeks. We are rolling out with a major marketing campaign, and we’re trying to let the parents know that there are staff in our schools that are registering," said Cabrera.

Cabrera adds, whether kindergarten is in-person or remote learning this fall, she hopes parents will enroll their children for this crucial first start to their academic career.