Woman spent 8 weeks in the COVID ICU in New York City then biked 3,500 miles across the country 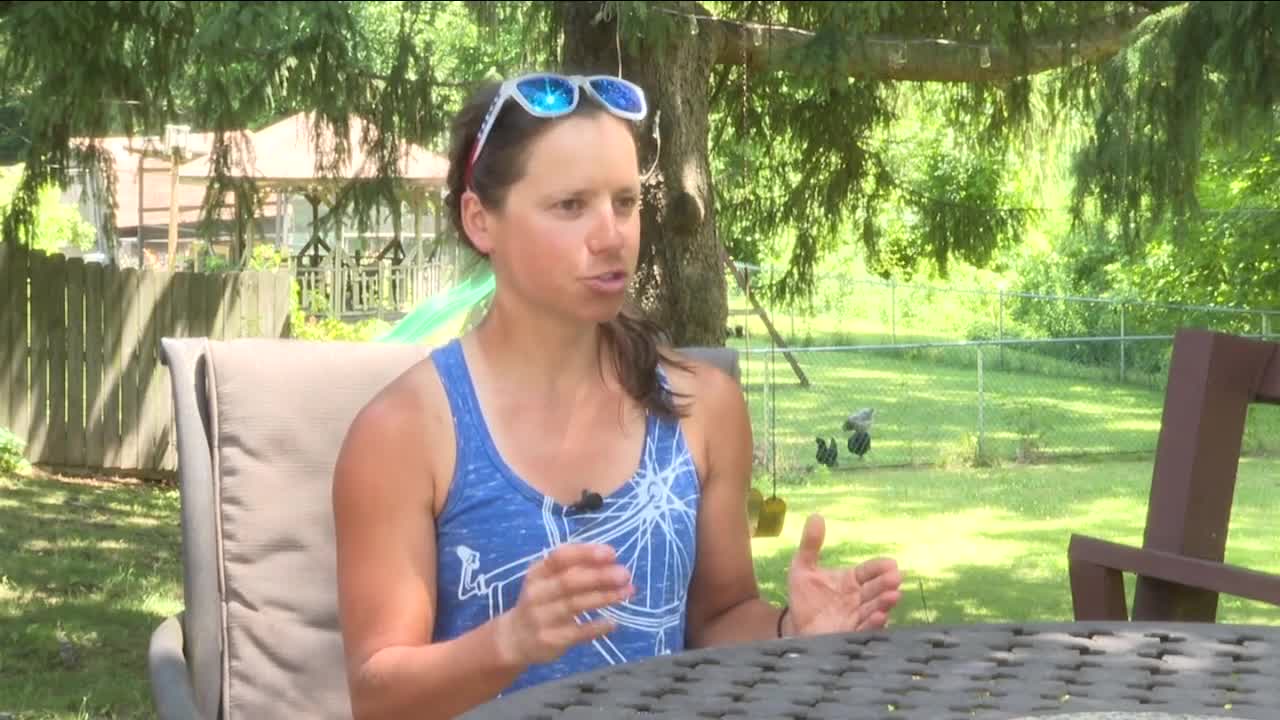 Theresa Mellas spent eight weeks on the front lines of the COVID crisis, but then decided she needed a different kind of challenge to help her take that experience all in. 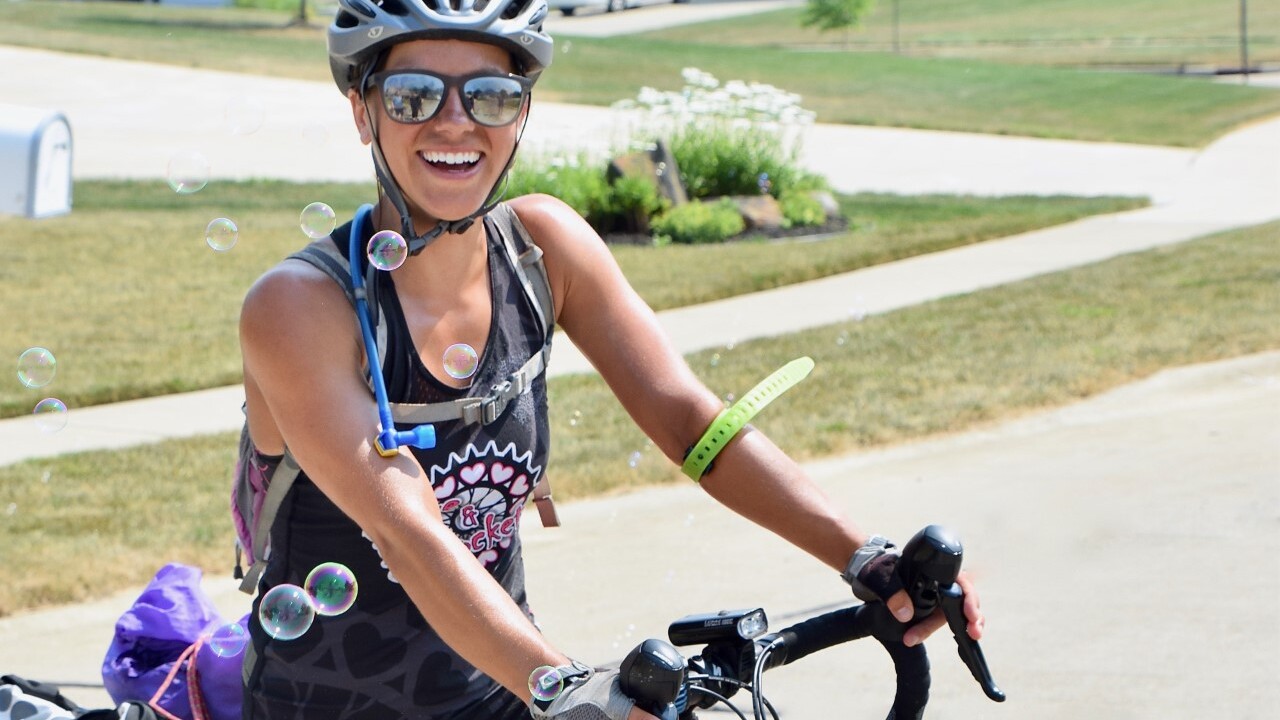 LOCKPORT, N.Y. — Theresa Mellas spent eight weeks on the front lines of the COVID crisis, then decided she needed a different kind of challenge to help her take that experience all in.

Mellas booked a one-way flight to Portland, Oregon, bought a bike off of Craigslist that night, and hit the road the next morning.

But let’s go back to March. Mellas was visiting her twin sister in Germany when she touched back down in Lockport, New York right at the start of the COVID crisis.

She’s been a traveling physician assistant for almost ten years and that forced her to have a tough conversation with herself.

“What am I doing here? I’m a healthcare provider. Let’s step it up, T. Let’s do this,” she said to herself.

She said her parents encouraged her to take up the call from Governor Andrew Cuomo for help at the frontlines. It was a challenging time.

“The contract was for 25 days straight. Straight, yeah,” said Mellas. “And then you could renew your contract, so I did.”On top of working in the ICU at a hospital in North Central Bronx overnights, 7 pm to 7 am, Mellas picked up some work in urgent care swabbing COVID patients during the day.

“I knew it was going to be hard, and it was hard. Dealing with patients that are suffering, their family members…that was really really tough. But I think we all came out stronger on the other side of it.”

Most of Mellas’s patients were on ventilators and she called the experience “grim”, but she said she was also inspired during her time there by all the people that took up the call, as well.

“People come together from all over the U.S. Not knowing anything about this illness,” she said.

“And then [in] a complete disaster crisis, I mean crisis. It was wild. To see all of these health care providers come together and say, ‘What do we know, let’s pool our knowledge. Let’s try to figure this out. Let’s try to save lives’… that was just awesome. It was awesome.”

The last days of May, Mellas’s sister drove her back to their parents’ house in Lockport. She wouldn’t be there long.

Mellas, looking for a way to decompress, bought a one-way ticket to Portland.

“‘I can’t leave the US, so I’ll just bike across the US. That seems like a really good thing to do,’” she said she told herself. “I really don’t have any other explanation, It was a very impetuous decision.”

There wasn’t really a plan. Mellas had some friends she wanted to see and she had never been to Jackson Hole. So, she picked a few locations in the States and connected the dots in-between.

“I had google maps, and I would look at the roads and kind of just figure it out the night before is essentially what I would do.”

Biking anywhere between 100-130 miles per day, she rode all but seven days on the 40-day trip back to the East Coast.

It was her faith she said that got her through her time in New York City and across the United States.

“I was on my bike, I was just praying every day. I was like 'I could be in the ICU. I have two healthy lungs, I have a healthy body, healthy mind'… I am so blessed right now. I am so blessed.”

And in the end, Mellas maintains she discovered the purpose of the trip as she continued and it really wasn’t about her, but about the people, she’s met in this journey.

“I can’t emphasize that the people that I met complete strangers. They offered me food, they offered me showers, you needed a place to stay. I’d knock on people’s doors ‘can I sleep next to your cornfield?’ I met so many incredible people. People came together, people are rallying. They’re longing for a connection."

"There’s a lot of negativity right now, but when you look hard enough — there’s so much good.”

This story originally reported by Madison Carter on wkbw.com.