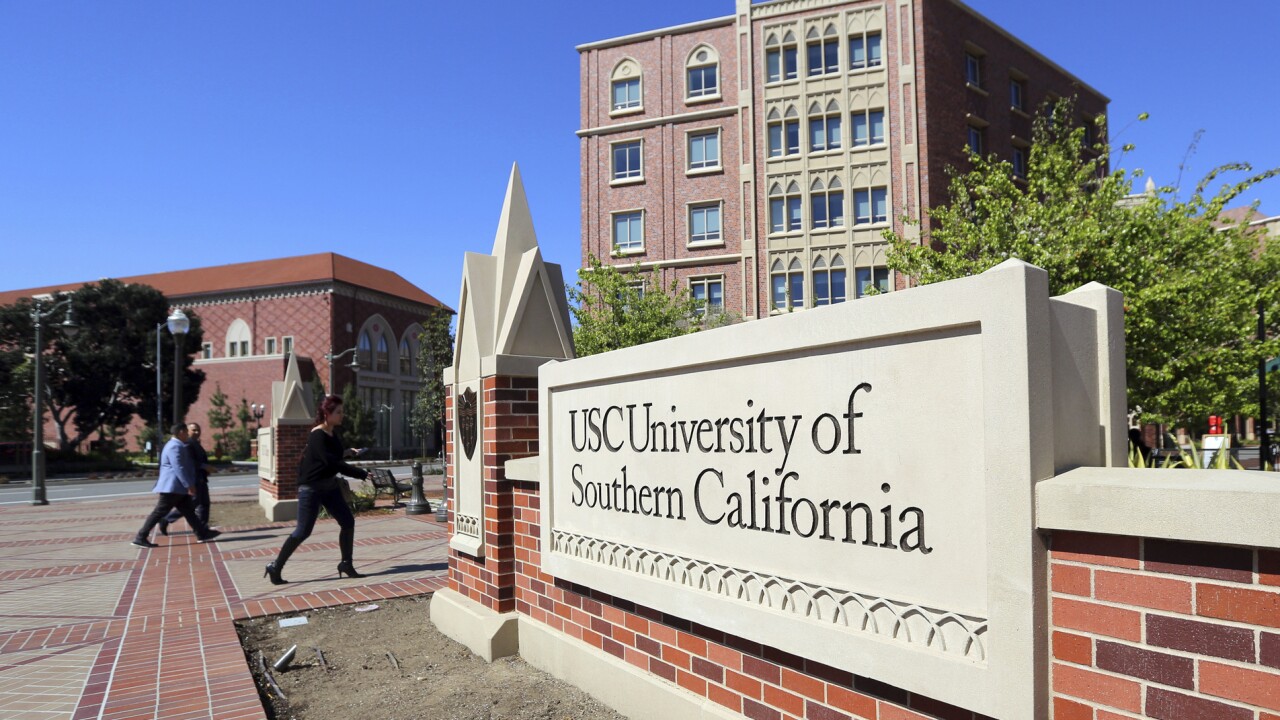 A California university is using testing and contact tracing to stop a large outbreak of Covid-19 among fraternity houses, according to media reports.

The University of Southern California has reported at least 150 positive coronavirus cases. Los Angeles-area media reports that dozens of those cases were traced to three or four fraternities near campus.

The fraternity houses are off-campus, and it is not clear if the infected people were fraternity members or just students renting a room for the summer.

Dr. Sarah Van Orman, chief health officer of USC Student Health, does not believe the students got Covid-19 from a party.

"And because people live in close proximity, they sort of spread it to each other," Van Orman told ABC7. "It was not large fraternity parties, they were small gatherings, but unfortunately, it was enough to allow it to spread to these communities."

Van Orman said the number of cases at the university “dropped dramatically.” She said since the first report of cases on July 9, the university has used continued testing and contract tracing to identify exposed people.