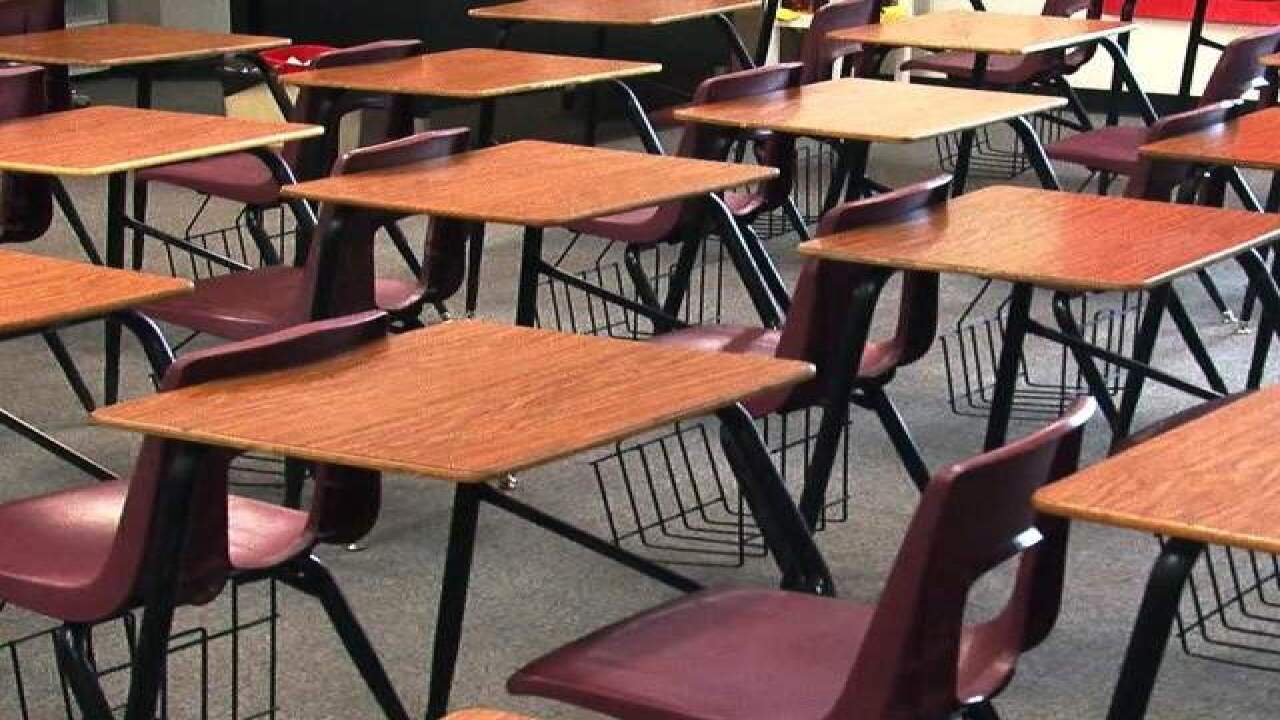 As schools discuss in-person versus online learning for fall, parents are weighing their options. Homeschool groups are seeing increased interest from parents across the U.S.

“We are homeschooling,” said Karissa Yeager, a mother in California. “We have decided we're just going to pull them from public school for the year and home school.”

Yeager is a mother of two, and she’s concerned about the possibility of putting her 7 and 4-year-old daughters through mandatory mask-wearing requirements, in addition to other rules that may come with in-person learning this fall.

“Let's just keep them home and put them in social situations where they’re still going to get to be kids, instead of sending them to school. I just didn't want the new formation of school to be what they think about when thought about school,” she said.

Yeager is not alone.

“Parents in droves are investigating and committing to homeschooling for this upcoming school year,” Linda Maepa, a board member with the Homeschool Association of California, said.

Maepa is no stranger to teaching her kids.

“I'm a veteran homeschooling mom of three,” she said. “Homeschooling allows you to build a lifestyle around education, around a love of learning.”

With many schools moving to an online model for at least the beginning of this school year, parents are looking into the differences between online and homeschooling.

“It’s using everything at your fingertips, everything that's available to you, to use as a learning tool. Going to the grocery store, pulling cans of soup off the shelf and looking at the label, said J. Allen Weston, the executive director of the National Homeschool Association.

But online learning expert Leanna Archambault, an associate professor at Arizona State University, says online school doesn’t have to be that way.

“It can be interactive. I think it's just limited to the creativity of the teacher and the families, but there is this misconception that it's just sitting in front of the computer all the time, which we know is not a healthy thing in any kind of setting,” Archambault said.

She said homeschooling is more like an individual sport, where parents are curating and teaching their kids.

“Versus the online learning where there's a curriculum developed by a team, the teacher is there as a facilitator, the parent is really there as a learning coach,” she explained. “Online learning would be more of a team sport.”

“What we create is pods and that's groups of families that all work full-time,” Weston said. “They take turns hosting each other's kids.”

“You will find your type of situation represented among all homeschoolers. So ask, join your local communities and ask,” Maepa suggested.

Regardless of a parent’s decision, the school system has been disrupted, and Maepa says it’s impacting everyone.

“Everybody is doing something very different than what they've been doing every day for their education for their families,” she said.

Archambault says she sees this disruption changing the way education works in the future.

“That we reevaluate this strategic blend of what works well online and what potentially works well face-to-face when we’re allowed to return, and moving forward I think there's going to be a blend,” Archambault said.