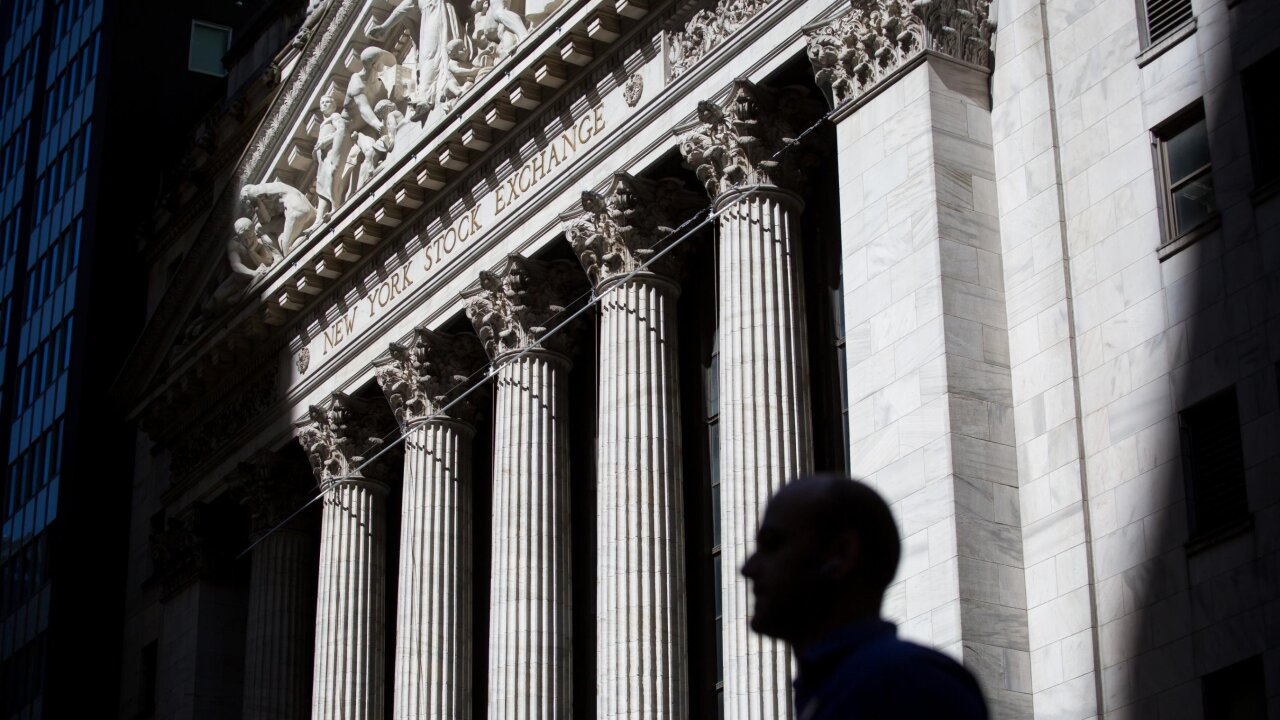 Dow futures declined around 200 points, or 0.9%, on Thursday evening after President Donald Trump said the United States will impose a 5% tariff on all Mexican imports. S&amp;P 500 futures fell 0.8% and Nasdaq futures were down 0.9%.

For the second time this week, markets were briefly halted trading as the market fell 7 percent, triggering a "circuit-breaker."

By the end of the day, the Dow set an all-time point drop, losing more than 2,300 points. The drop marked a nearly 10 percent fall for the Dow from yesterday's totals.

Six of the largest eight one-day point drops have taken place in the last three weeks. Thursday's drop ranked fourth in the largest decine based on percentage, only trailing the market crashes of 1929 and 1987.

On Monday, markets also halted trading for 15 minutes when the market hit a circuit breaker.

The losses come hours after President Donald Trump announced that he was banning travel to Europe amid the coronavirus pandemic. He also announced that he would ask Congress to subsidize small businesses that lost business as a result of the outbreak.