Disney lays off 28,000 employees at its theme parks 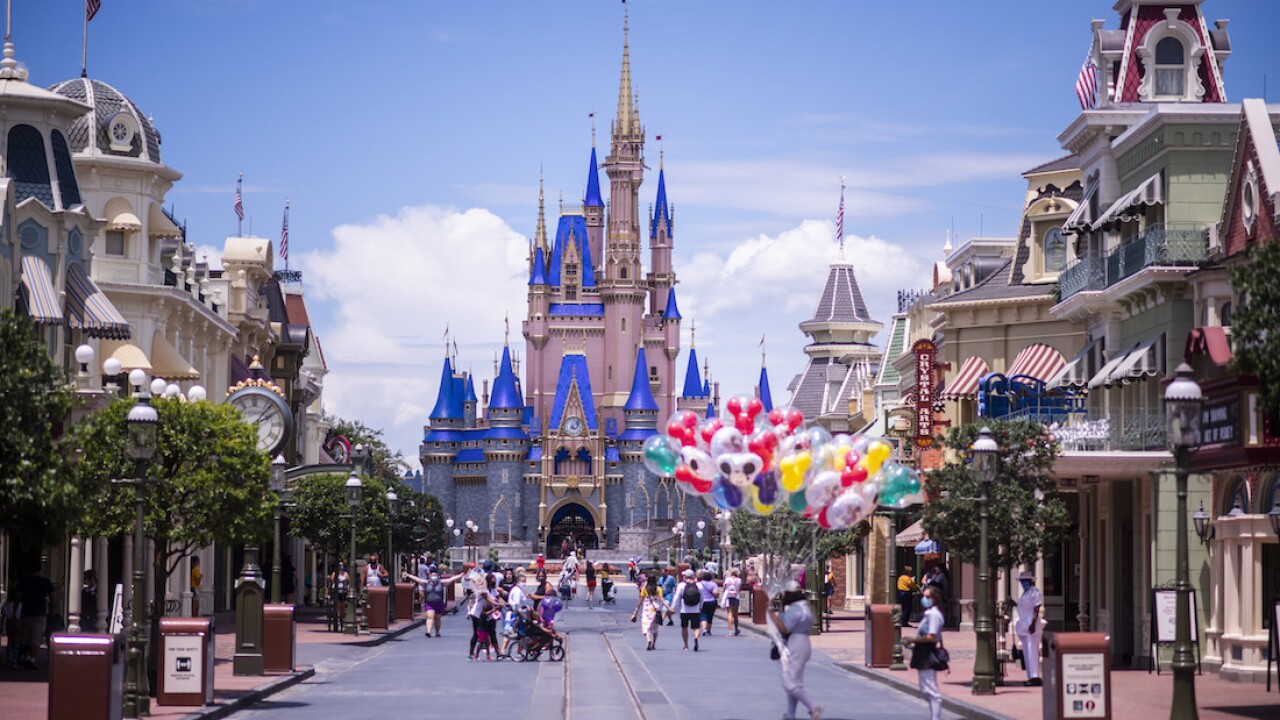 The Walt Disney Co. is planning to lay off 28,000 workers in its theme parks division in California and Florida.

The company has been squeezed by limits on attendance at its parks and other restrictions due to the pandemic. Officials said Tuesday that two-thirds of the planned layoffs involve part-time workers but they ranged from salaried employees to nonunion hourly workers.

In addition to the 28,000 nonunion workers, Disney said it is discussing next steps with unionized cast members.

Disney’s parks closed last spring as the pandemic started spreading in the U.S. The Florida parks reopened this summer, but the California parks have yet to reopen as the company awaits guidance from the state of California.

Disney along with local officials, have pressured California officials to resume operations at Disneyland. Disneyland has been ordered to remain closed by California Gov. Gavin Newsom.

Newsom said a month ago that he would have an announcement soon on plans to allow for a reopening of amusement parks in California, including Disneyland.

“In light of the prolonged impact of COVID-19 on our business, including limited capacity due to physical distancing requirements and the continued uncertainty regarding the duration of the pandemic – exacerbated in California by the State’s unwillingness to lift restrictions that would allow Disneyland to reopen – we have made the very difficult decision to begin the process of reducing our workforce at our Parks, Experiences and Products segment at all levels, having kept non-working Cast Members on furlough since April, while paying healthcare benefits,” said Josh D’Amaro, Disney Parks chairman. “Approximately 28,000 domestic employees will be affected, of which about 67% are part-time. We are talking with impacted employees as well as to the unions on next steps for union-represented Cast Members.”