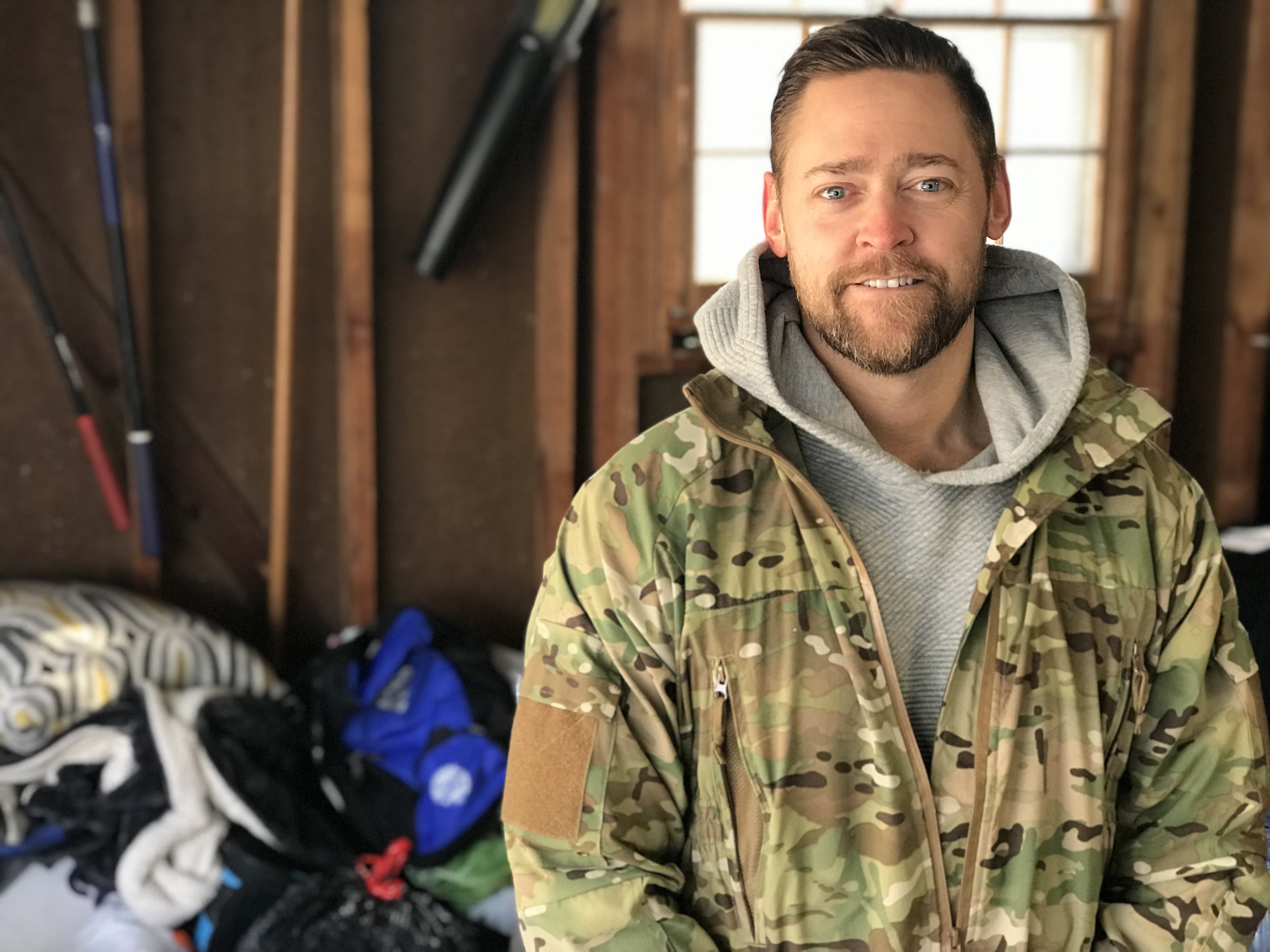 Fox Point resident and Army veteran, Matthew McDonell, is using the holiday season as a way to remember a comrade who was killed Christmas Eve 2012.

For Afghanstan war veteran Matthew McDonell of Wisconsin, Dec. 24, 2012 will be a day that changed his life in many ways.

"Christmas Eve we lost one of our teammates in a fire fight," 36-year-old Army Specialist McDonell said.

That teammate was Sergeant Enrique Mondragon. Following his death on Christmas day, his squadron participated in a final roll call. A traditional military salute to a fallen soldier. It's a moment that will live with McDonell forever.

"It kind of starts going through your head why not me."

Since then, things haven't been completely the same for McDonell. Holiday's became tough to celebrate.

"When I got out for the next three or four years Christmas was really hard," he said. "Seeing everyone be really happy around Christmas (and) not really understanding what I was going through."

"I finally decided at one point this can't be how it's going to be for me every holiday for the next 50, 60 years."

Just before the 2017 holiday season started, he reached out on social media for clothing donations for veterans in need. He never expected the outpouring of support he would eventually get.

"It was pretty crazy because we raised almost 14, 15 full-sized trucks worth of clothing.”

It wasn't just clothes, though. He donated and served food to veterans, so they could have a warm meal on Christmas Eve at the VETS Place Central in Milwaukee, a male veterans housing service. From that point on, a new tradition was born that would honor his fallen comrade who died in the line of duty seven years prior.

Since then, his clothing drive has only gotten bigger.

This year he is doing something new, though. Rather than sticking to meals and clothes, McDonell has arranged a full day of activities for veterans. There's going to be bowling, a movie, and catered meals throughout the day.

It's a cathartic experience or McDonell because he was having trouble dealing with his own emotions about the loss of his friend.

"(Retiring from service) and having to deal with fallen teammates and just what you see in combat, it can eat you alive real quick," he said.

Seven years after that fateful night, things are beginning to really change for McDonell.

"This is probably the first year I'm not nervous about it or sad about it.”

In fact, through this process, he developed a passion for helping veterans and even sold his landscaping job to pursue a career in non-profit work supporting veterans.

"Get their mind off (the) same thing I've been dealing with."

McDonell has been getting a lot of clothing donations this year, and is just about to stop accepting them since he has to organize everything before he drops it off at various veteran support centers on Christmas Eve.

However, he said that if you would still like to help out, you can go to the Centers for Veteran's Issues in Milwaukee with your donations.

This article was written by James Groh for WTMJ .