Trump's vision of American greatness at center of convention 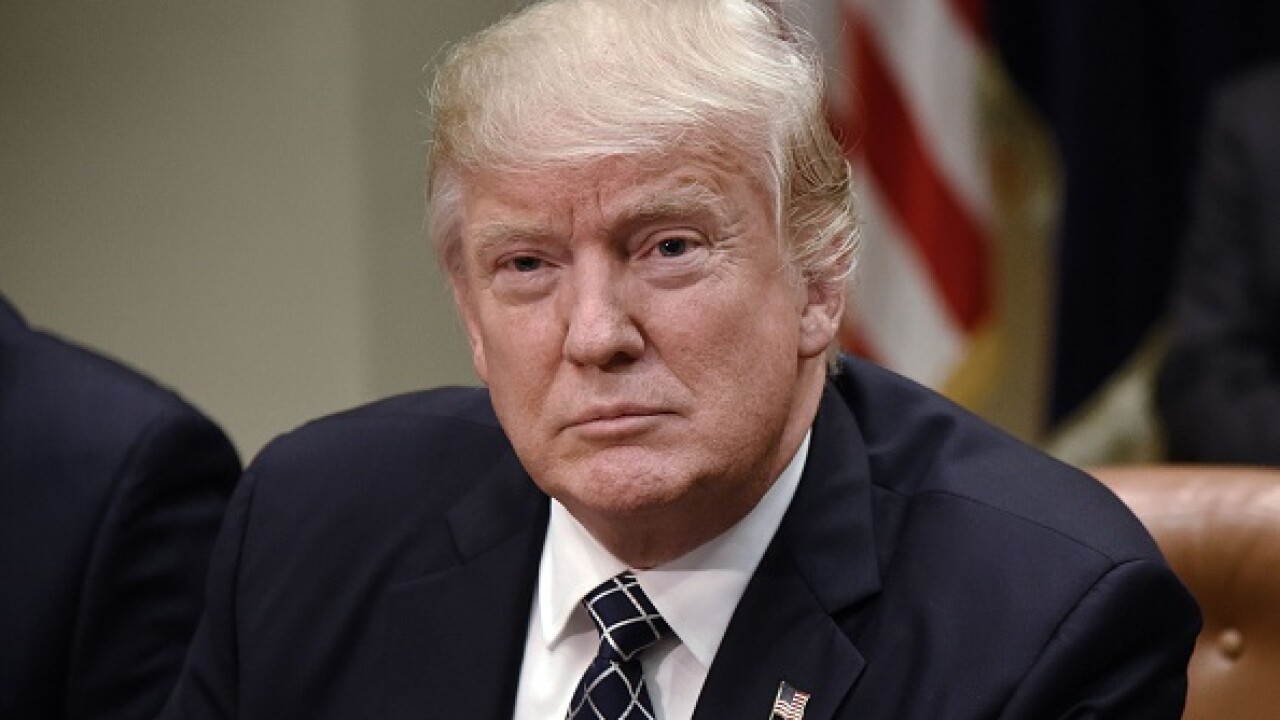 WASHINGTON — The Republican National Convention is aiming to recast the story of Donald Trump's presidency over its four nights of events this coming week.

Trump campaign officials involved with the planning process tell The Associated Press that the theme of the convention is “Honoring the Great American Story” and will feature speakers drawn from everyday life as well as cable news and the White House.

The primary aim will be to draw a stark contrast with Democratic presidential nominee Joe Biden.

Trump is looking to shift the campaign away from being a referendum on a presidency ravaged by a pandemic and economic collapse and toward a choice between vastly different visions of America's future.