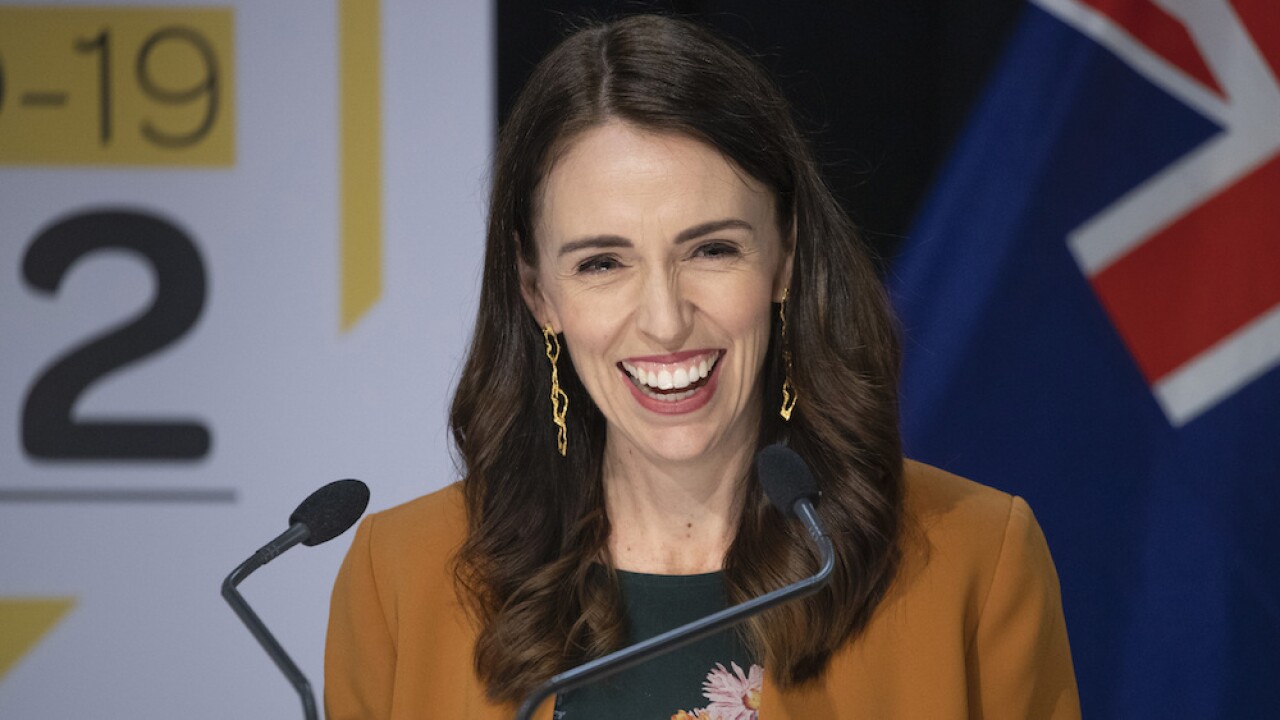 AUCKLAND, New Zealand — A day after winning a second term in a landside victory, New Zealand Prime Minister Jacinda Ardern says she sees the election result as an endorsement of her government’s efforts to stamp out the coronavirus and reboot the economy.

Speaking at a cafe near her Auckland home, Ardern says she expects to form a new government within three weeks and to prioritize work on the virus response.

Her popularity soared earlier this year after she led a successful effort to halt the spread of the virus by implementing a strict lockdown in late March.

Ardern’s liberal Labour Party got 49% of the vote, crushing the conservative National Party, which got 27%.

Ardern says the margin of the victory exceeded their expectations.