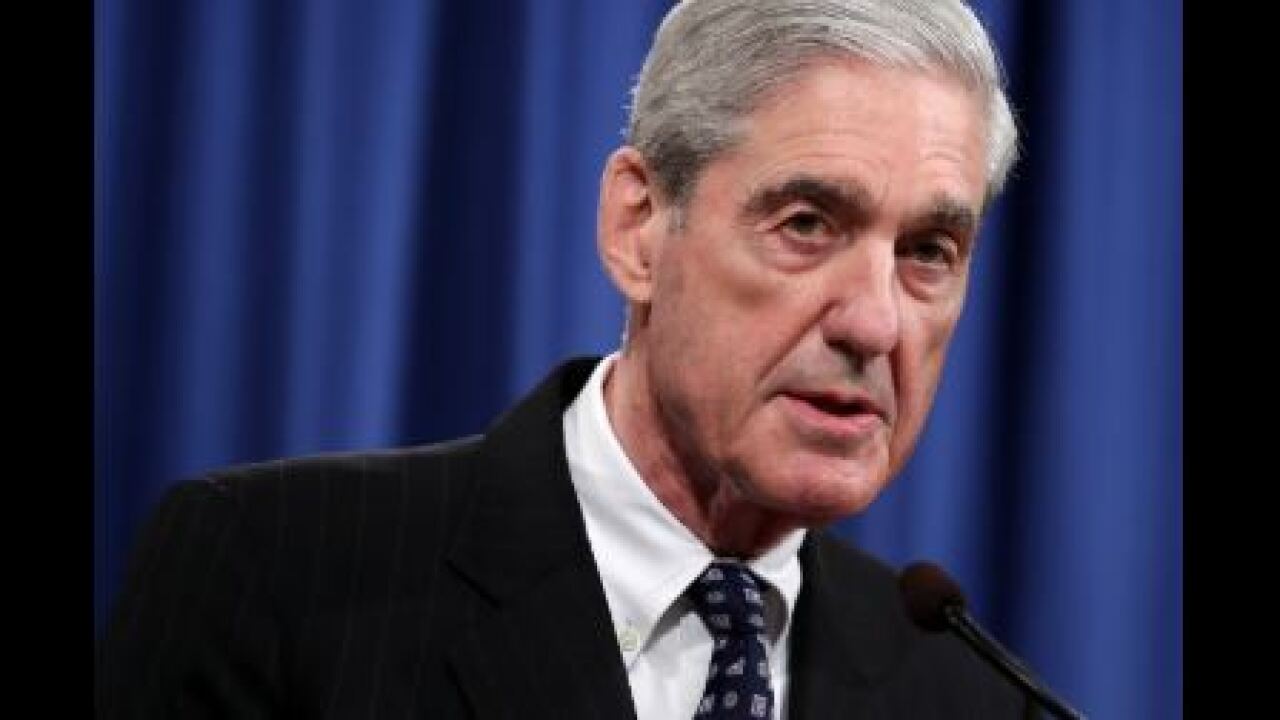 Mueller writes in a newspaper opinion piece Saturday that the probe was of “paramount importance” and asserts that Trump ally Roger Stone “remains a convicted felon, and rightly so” despite the president’s decision to commute his prison sentence.

The op-ed in The Washington Post marks Mueller’s first public statement on his investigation since his congressional appearance last July.

It's his firmest defense of the two-year probe whose results have come under attack and even been partially undone by the Trump administration.