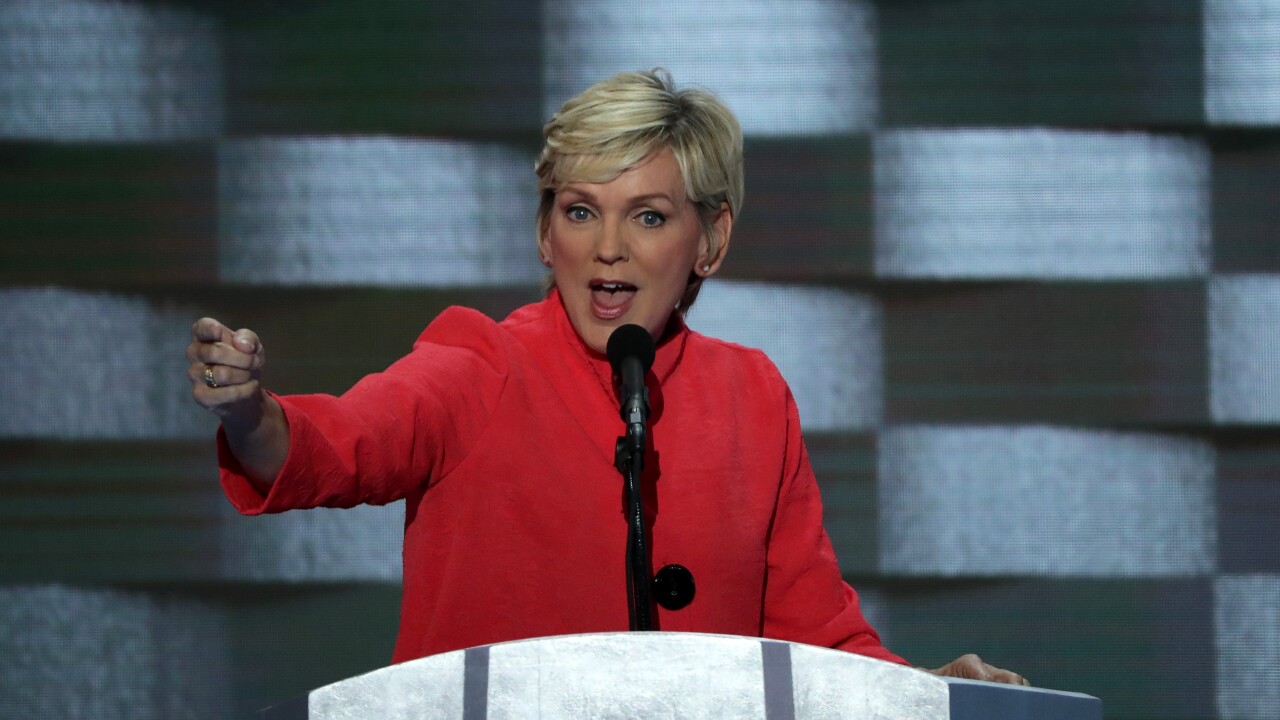 She says the administration has an opportunity to Build Back Better while creating millions of jobs.

I’m honored that President-elect @joeBiden has placed his faith in me as his Energy Secretary nominee. We have an opportunity to build back better while creating millions of jobs — we can do it!

“This is great news for our country and for the generations of Americans who will benefit from a clean energy advocate at the helm of the Department of Energy. Governor Granholm has been a fierce advocate for clean energy for decades. Shespent eight years as governor working to build a more sustainable state,and focused Michigan's economic recovery from the Great Recession on clean energy, which helped push national markets towards renewable technologies. She's well suited to ensure that our economic recovery from COVID-19 prioritizes clean energy.In 2008,shepartnered withthe Department of Energytoaward Michigan State University the Facility for Rare Isotope Beams, which is educating the next generation of experts in energyand nuclear science.Governor Granholm also knows better than anyone how to make sure working people and organized labor are included in the clean energy transition.President-elect Biden has proven once again that he is committed to building an administration that represents the great diversity of ournation, with more women, more people of color, and more members of the LGBTQ+ community at the table. I look forward to working closely with Governor Granholm as she works toaddress the energy andclimatechallenges we face andbuild a moresustainablenation for generations to come. Let’s get to work.”