Biden could announce Cabinet picks as soon as next week 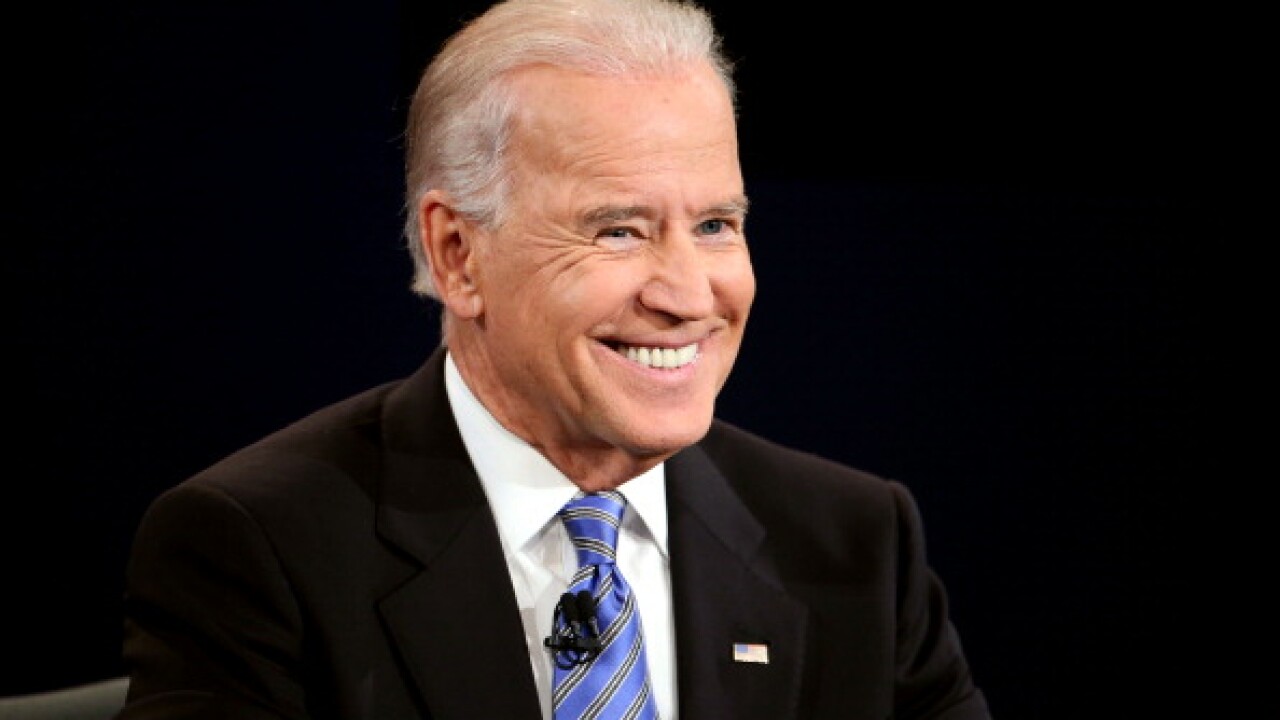 BY ALEXANDRA JAFFE, AP — President-elect Joe Biden is moving quickly to fill out his administration and could name top Cabinet nominations as early as next week.

He could unveil his picks for treasury secretary and secretary of state before Thanksgiving, according to people close to the transition who spoke to The Associated Press on condition of anonymity to discuss internal deliberations.

Biden’s team is considering releasing his Cabinet picks in groups focused on a specific topic area.

Such a move is intended to deliver the message that Biden is intent on preparing for the presidency even as President Donald Trump refuses to concede and attempts to subvert the election results.