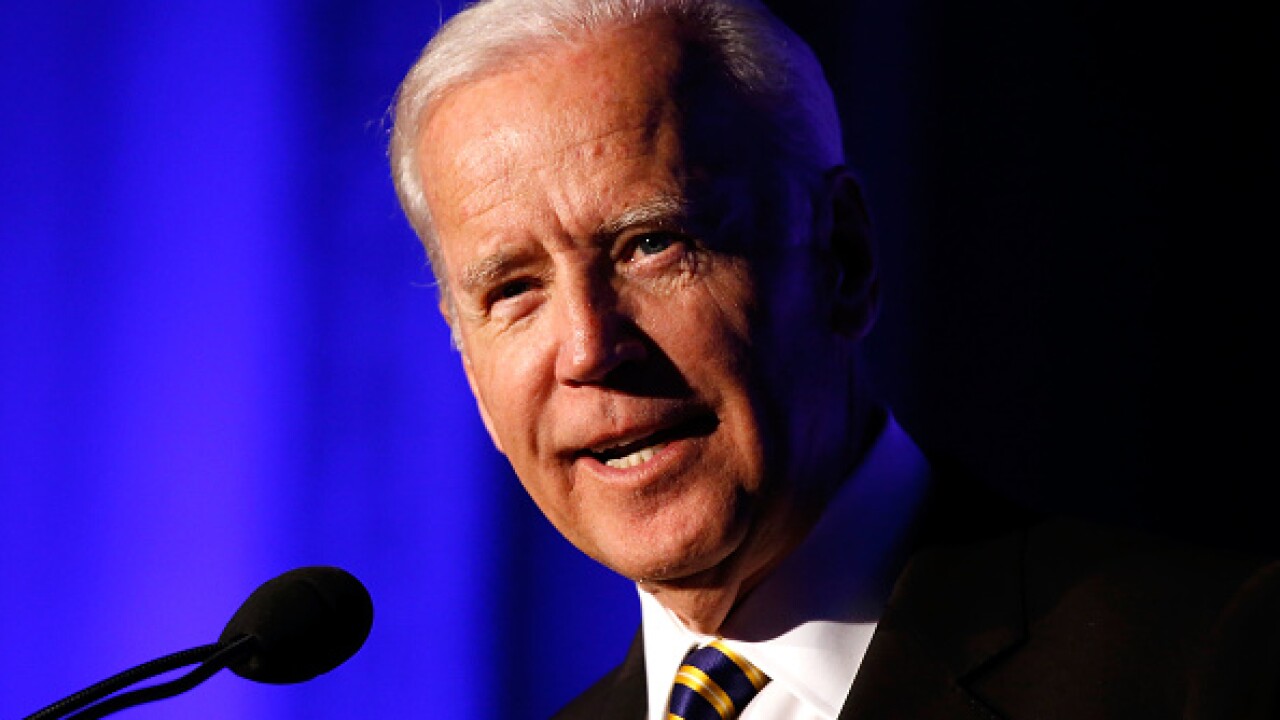 The audio was disclosed in May by a pro-Russian Ukrainian lawmaker, and an Associated Press analysis shows how it's been watched and shared millions of times since then.

But while Facebook, YouTube and Twitter have taken steps to prevent foreign disinformation campaigns, their policies don’t prevent foreign troublemakers from launching an influence campaign built on material that wasn’t stolen and isn’t inherently false — even if the purpose is to mislead voters.