Michigan expected to be good, not great, again with Harbaugh 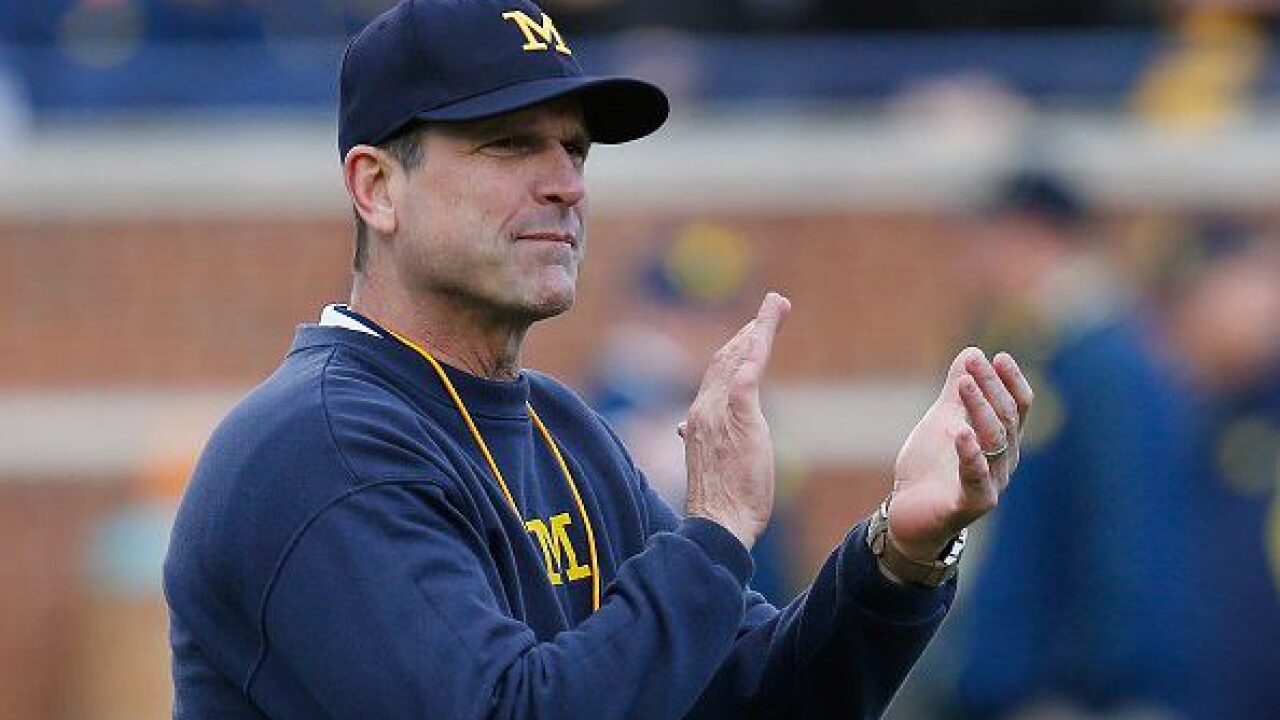 Harbaugh’s sixth season in charge of college football’s winningest program is expected to follow its recent form. The Wolverines are No. 19 in The Associated Press college poll, way behind rival and sixth-ranked Ohio State.

Michigan is also going into the season trailing No. 9 Penn State and No. 16 Wisconsin, two teams that are scheduled to play at the Big House during the Big Ten’s shortened season. Wolverines defensive end Kwity Paye says the team is under the radar and has taken a lot of punches from people.