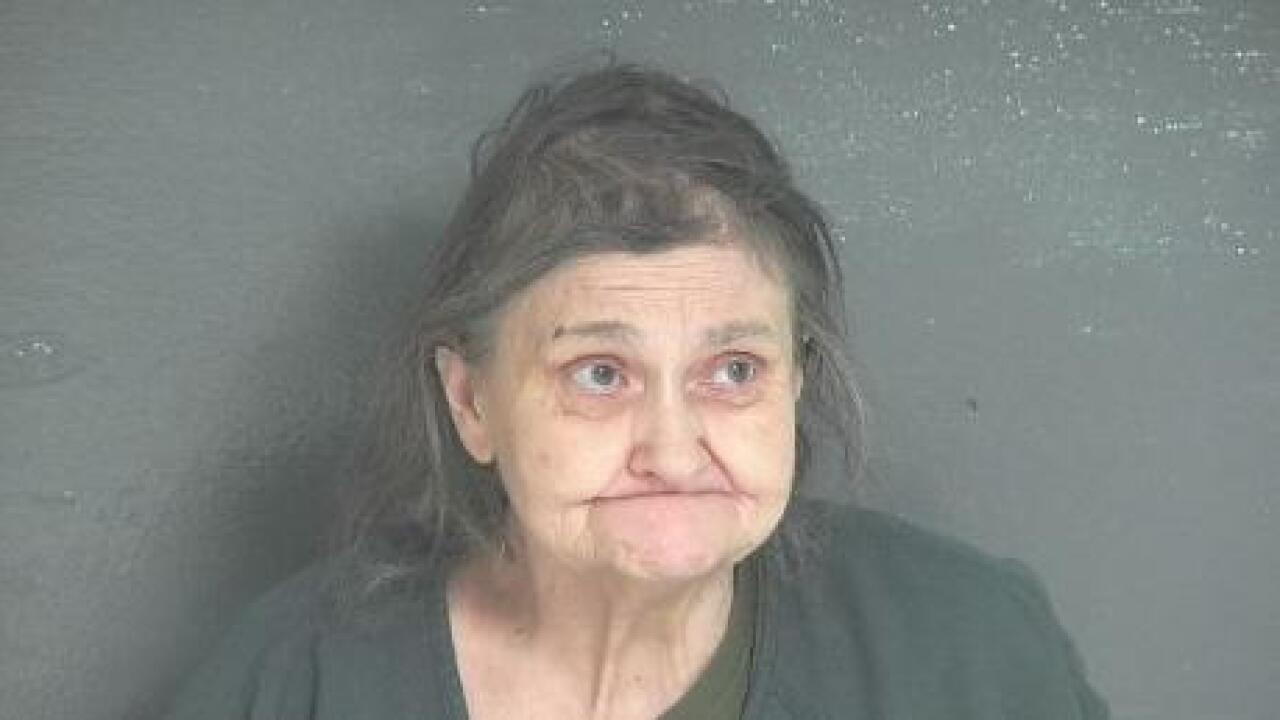 HARTFORD TOWNSHIP, Mich. — A woman is being charged with felony murder related to vulnerable adult abuse in connection to the death of Donald Collins from February 2019.

Donald Collins died at an assisted living facility after being transferred to the hospital from Frances' home.

His cause of death was listed as a sepsis infection as a result of the care provided by Frances Collins.

She was arraigned on the charges and issued a $25,000 cash bond or surety.

Frances Collins is scheduled for a probable cause conference on Oct. 28 in South Haven District Court.