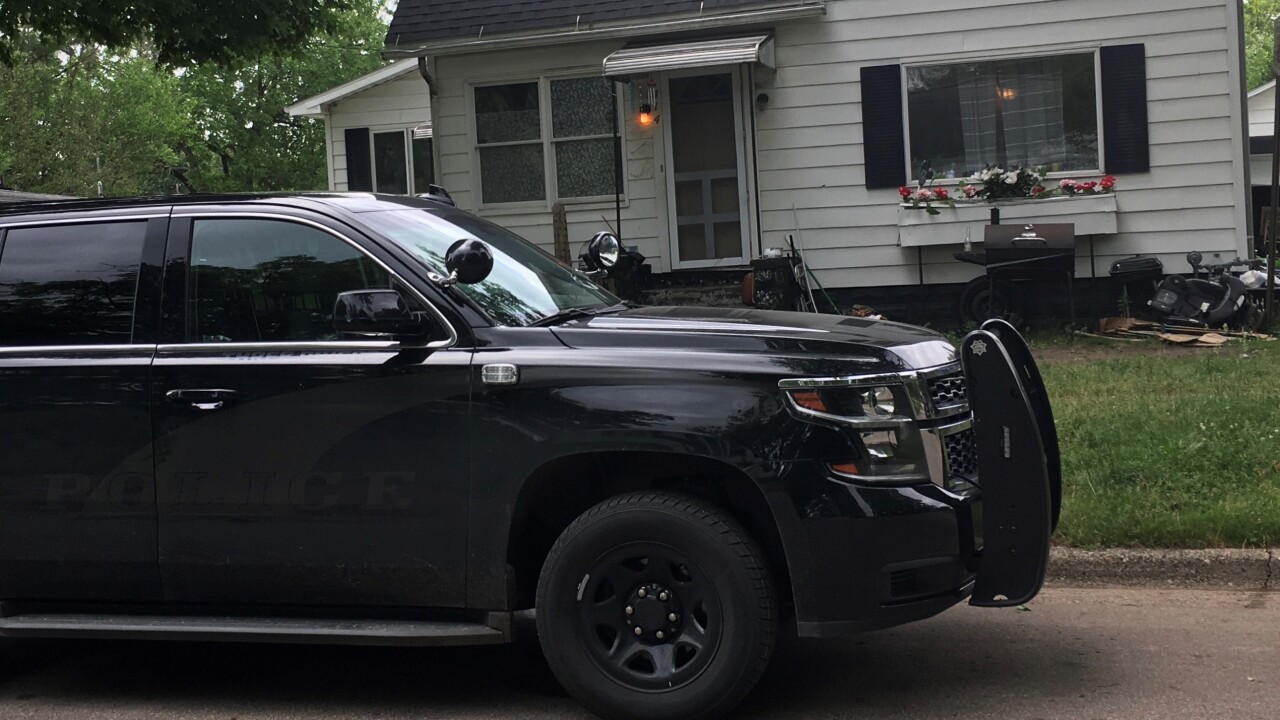 THREE RIVERS, Mich. — A Three Rivers man was arrested Wednesday after trying to transport 'several pounds' of methamphetamine across the border from Michigan's Lower Peninsula to the Upper Peninsula.

Wednesday afternoon, an investigation conducted by the Southwest Enforcement Team (South Team) and a sister narcotics team, the Upper Peninsula Substance Enforcement Team (UPSET) culminated with the arrest of a Three Rivers resident in his 40’s, and the execution of a search warrant for drugs in the city of Three Rivers, St. Joseph co.

Detectives from UPSET arrested a male resident of Three Rivers Mi, in the Upper Peninsula after he delivered several pounds of methamphetamine (ICE) to the U.P.

The warrant was served at a residence in the 400 block of 4th Ave, Three Rivers. Detectives from SWET South and uniformed officers from the Three Rivers police department and the St. Joseph co Sheriff’s office arrived on scene and the residence was secured.

A search of the residence was conducted, four adults and two children, ages 1 and 3 years old, were found inside the residence along with illegal drugs.

The drugs seized by detectives included methamphetamines (ICE) and cocaine, along with meth pipes just several feet from the two children sleeping alone in the basement.

Warrant requests will be submitted to the St. Joseph County prosecutor’s office for the subjects at the residence in Three Rivers once crime lab results are obtained.

The UPSET case in the U.P. will be handled by federal prosecutors.