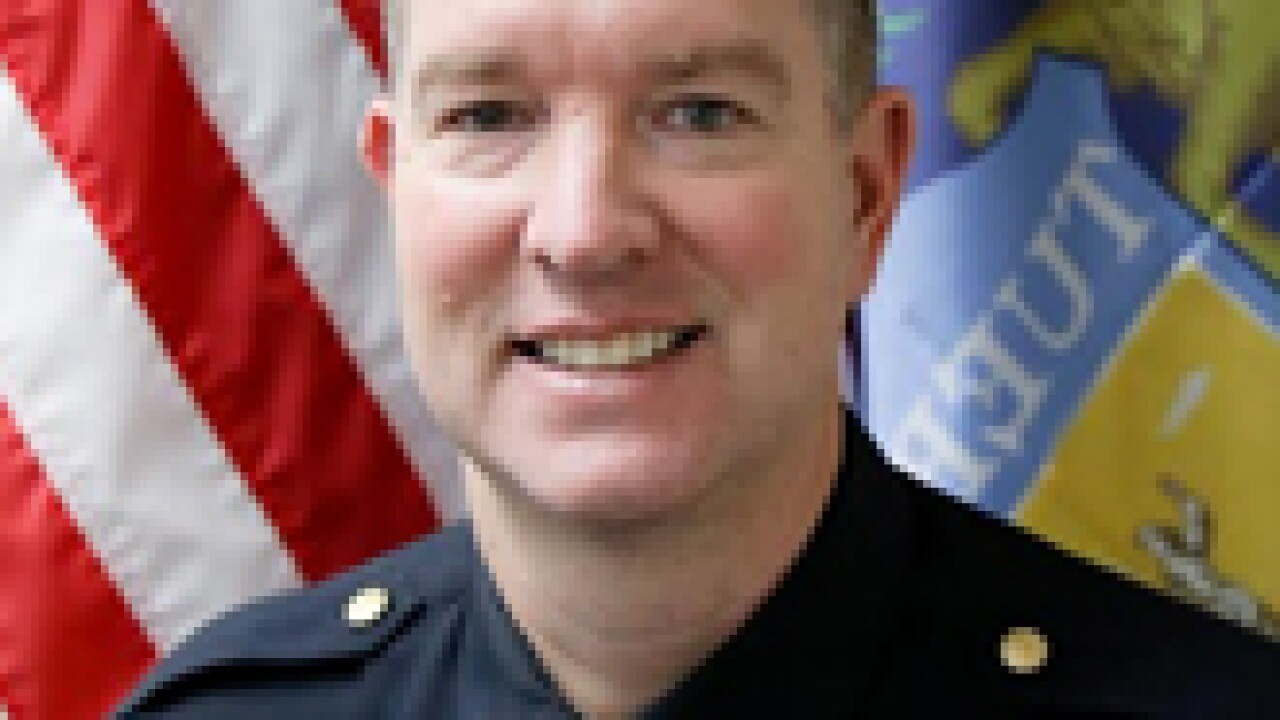 STURGIS, Mich. — The city of Sturgis has placed its longtime public safety director on leave after he was involved in a traffic accident that has been linked to alcohol.

The city released the following statement regarding Geoff Smith, 46, the director of the Sturgis Department of Public Safety:

"On August 15th Sturgis Public Safety Director Geoffrey Smith was involved in an automobile accident while off duty and was transported to the Sturgis Hospital Emergency Room with minor injuries. The St. Joseph County Sheriff's Department was called to investigate the incident. Alcohol is believed to be a factor. Director Smith has been placed on administrative leave pending further investigation."

Sturgis has a population of 11,000 and is located near the Michigan-Indiana border in southeastern St. Joseph County. It is the county's largest city.