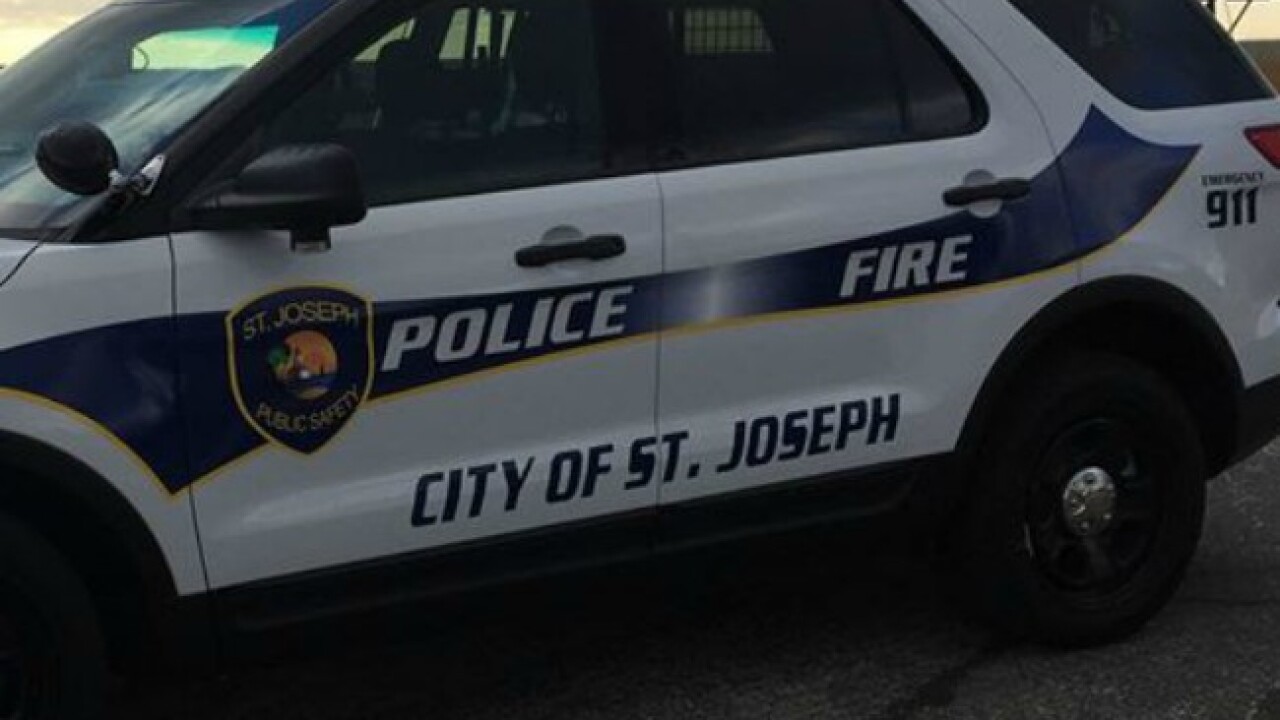 ST. JOSEPH, Mich. — The St. Joseph Township Police Department are searching for the suspect in a shooting that left one injured.

The incident occurred around 4:15 p.m. Monday afternoon in the 1000 block of Marion Avenue.

Upon arrival, officers spoke to the 59-year-old victim of Benton Harbor, who suffered non-life threatening injuries after being shot, and was treated and released at Spectrum Lakeland Hospital.

Bailey was described to be driving a newer Hyundai sedan with out of state registration, and is to be considered armed and dangerous.

This investigation is ongoing.