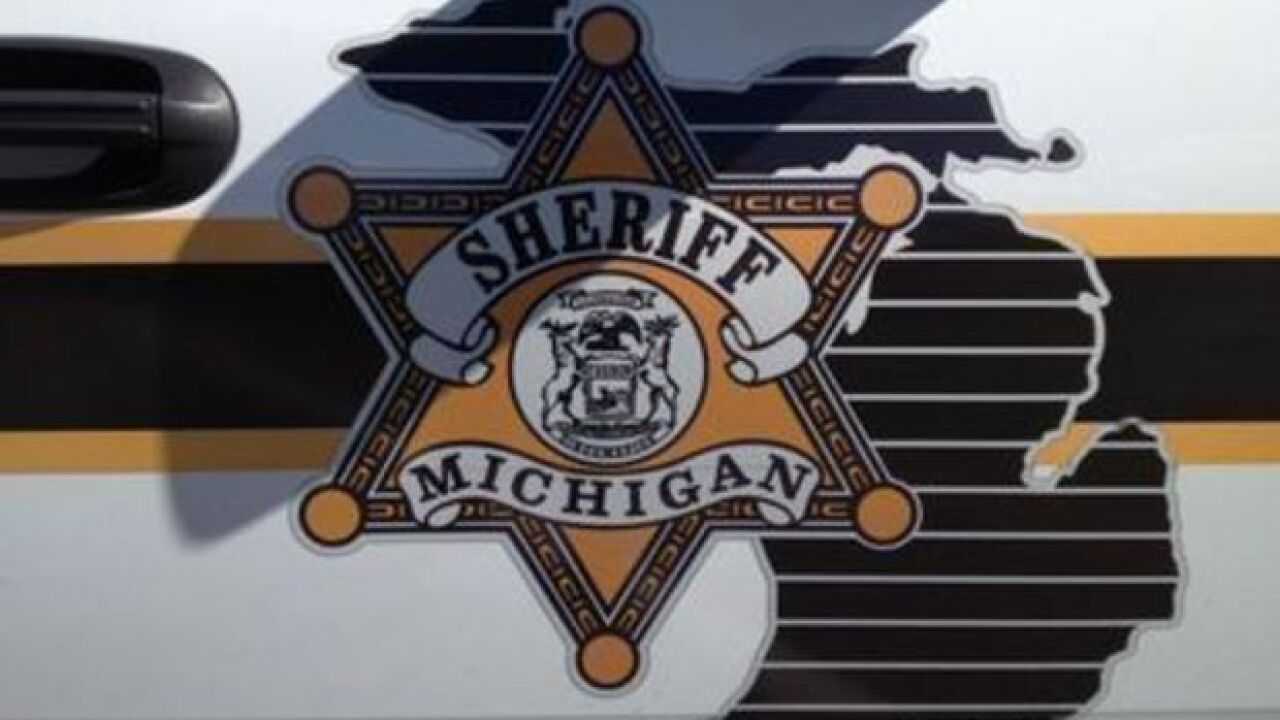 The incident happened around 7:04 p.m. near the intersection of US-131 and Riverside Dr. in Constantine Township, according to the St. Joseph County Sheriff's Office.

Deputies said two women, ages 27 and 31, and a 36-year-old man, all residents from Elkhart, Indiana, were turning southbound on a northbound lane when their pickup truck collided with an oncoming semi.

The driver of the semi, a 64-year-old man from Goshen, Indiana, swerved to avoid them but was unsuccessful.

Investigators have not identified which of the people in the pickup truck passed away. The other two victims are currently recovering in Bronson Hospital. Deputies said the driver of the semi was not hurt.

The sheriff's office is still investigating the case.