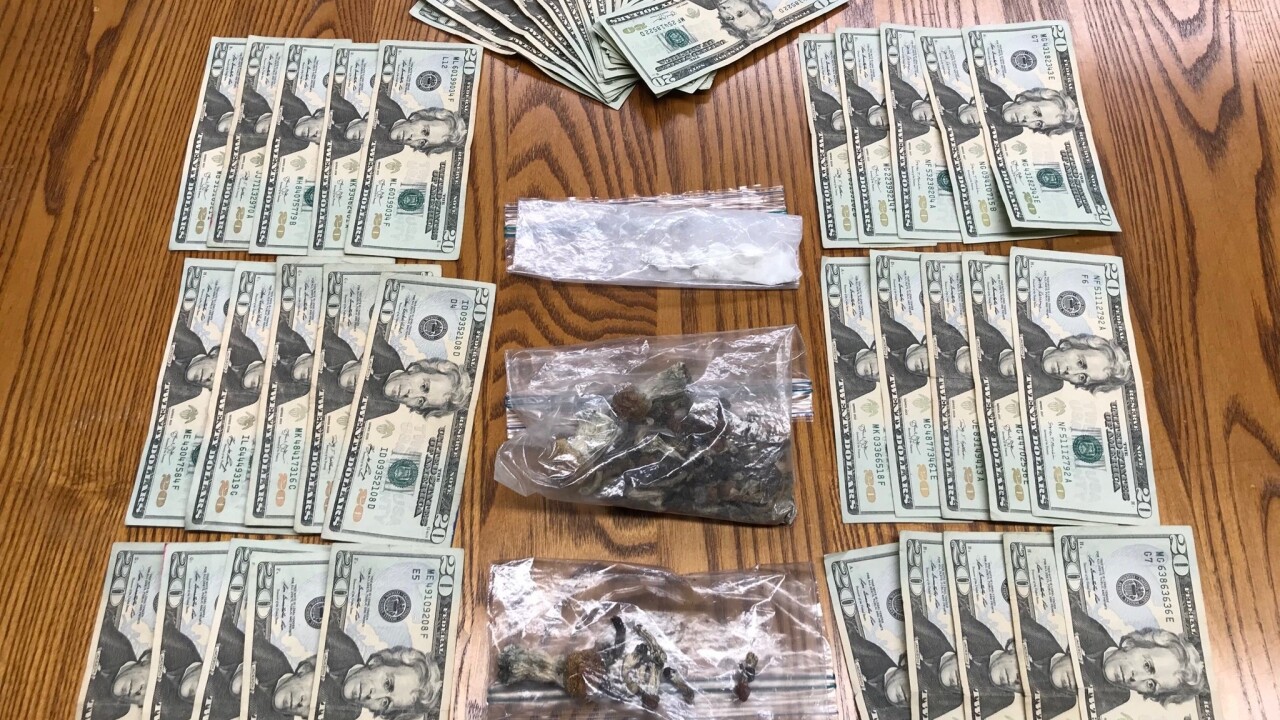 Officers with the Three Rivers Police Department were called to the River Trail Apartments on Saturday, Jan. 25, on complaints of a disturbance at a residence.

When they arrived, they found a person under 21 years old illegally in possession of marijuana. Further investigation led authorities to believe there were more illegal substances inside the apartment.

All of the drugs were confiscated and sent to the Michigan State Police crime lab for processing.

Pending those results, the two people arrested Saturday will be officially charged.