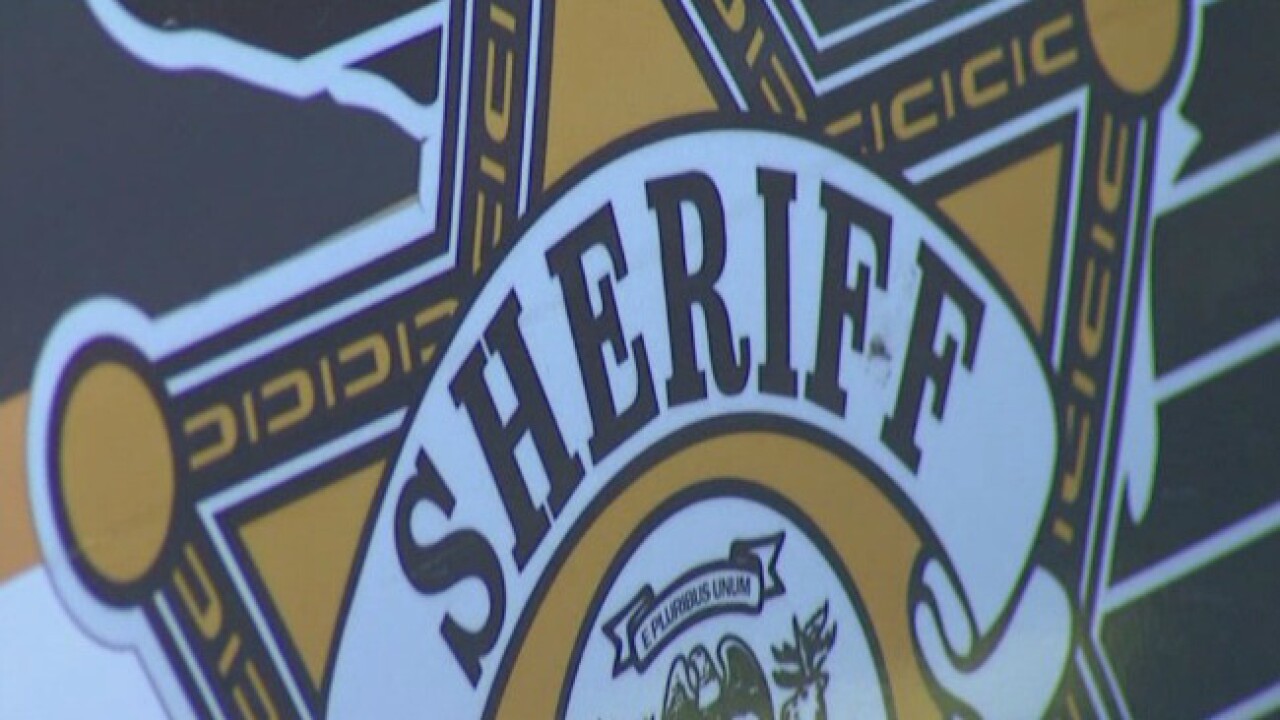 FLORENCE TOWNSHIP, Mich. — Simple traffic stop for speeding in St. Joseph County led to a high-speed chase and the suspend landing in a ditch.

The series of events began east of Constantine, Mich., when a St. Joseph County deputy tried to stop a speeding vehicle on Mintdale Road near Lutz Road around 12:28 a.m. Monday.

The driver didn’t stop and led officers on a chase that hit 100 miles per hour before the suspect lost control in landed in a ditch near Engle Road and Mintdale Road in Florence Township.

The suspect, 27, of Constantine, was arrested without incident and now faces charges including fleeing and eluding, possession of meth, possession of burglary tools, possession of a police scanner while committing a felony, and felony possession of ammunition. This is in addition to the outstanding arrest warrants that already existed.