Driver hospitalized after crashing into tree in Cass Co. 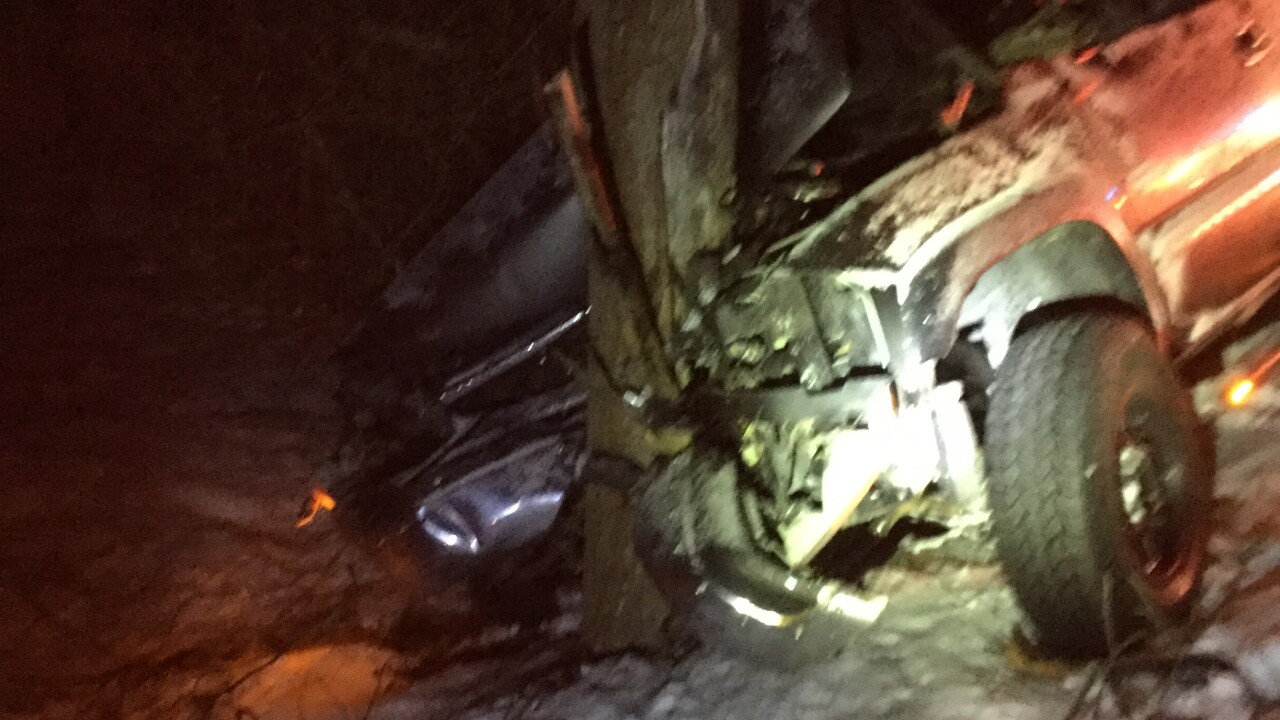 LA GRANGE TOWNSHIP, Mich. — Deputies were called to the scene of a car that had crashed into a tree on Peavine Rd. near Oak Grove St. around 10:10 p.m. Friday night.

The driver, 19-year-old Terry George III from Dowagiac, was heading east bound on Peavine Road. The car did not make a turn, instead leaving the road and hitting a tree, causing heavy damage to the front end.

George was taken to Borgess Lee along with one of his passengers, 17-year-old Ralph Richmond, for minor injuries.

Their third passenger, 17-year-old Jaden Brown, was not injured.

Both drugs and alcohol are believed to have contributed to the crash, although the Sheriff's Office is still investigating the incident.