Car crashes into restaurant in SW Michigan; no injuries 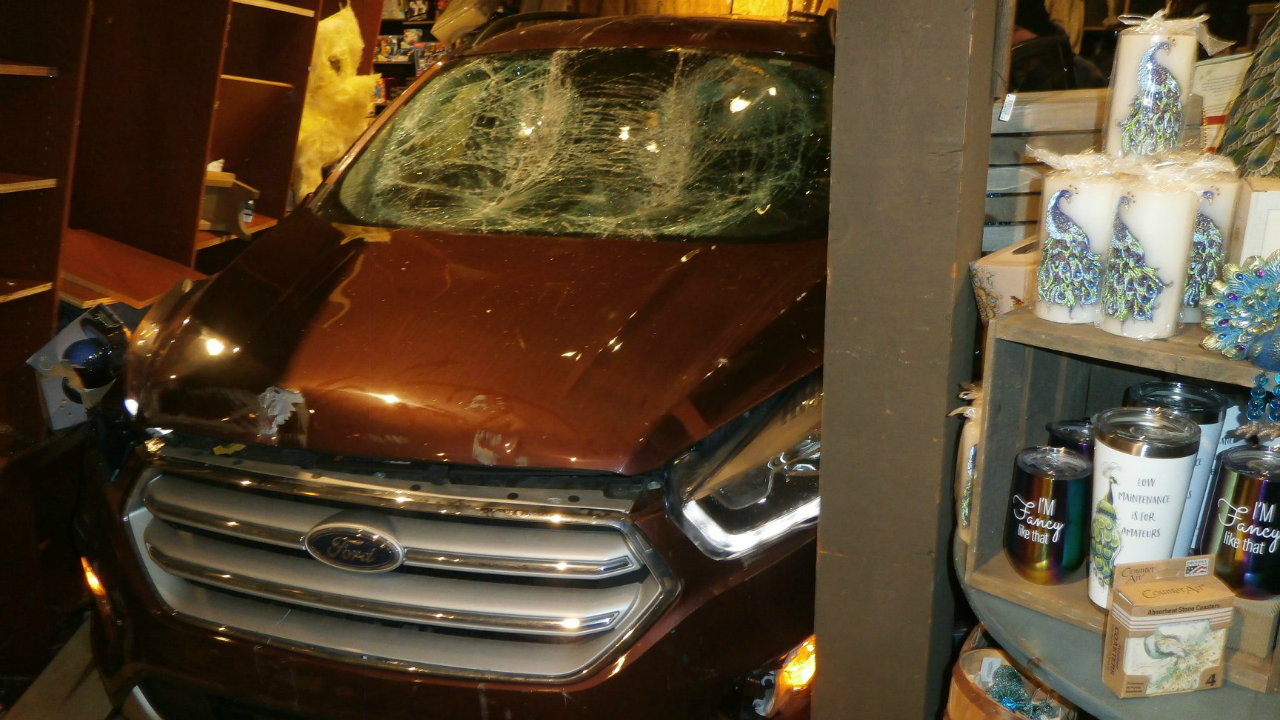 The scene of a crash on Jan. 14, 2020 at a Cracker Barrel restaurant in Lincoln Township, Mich. 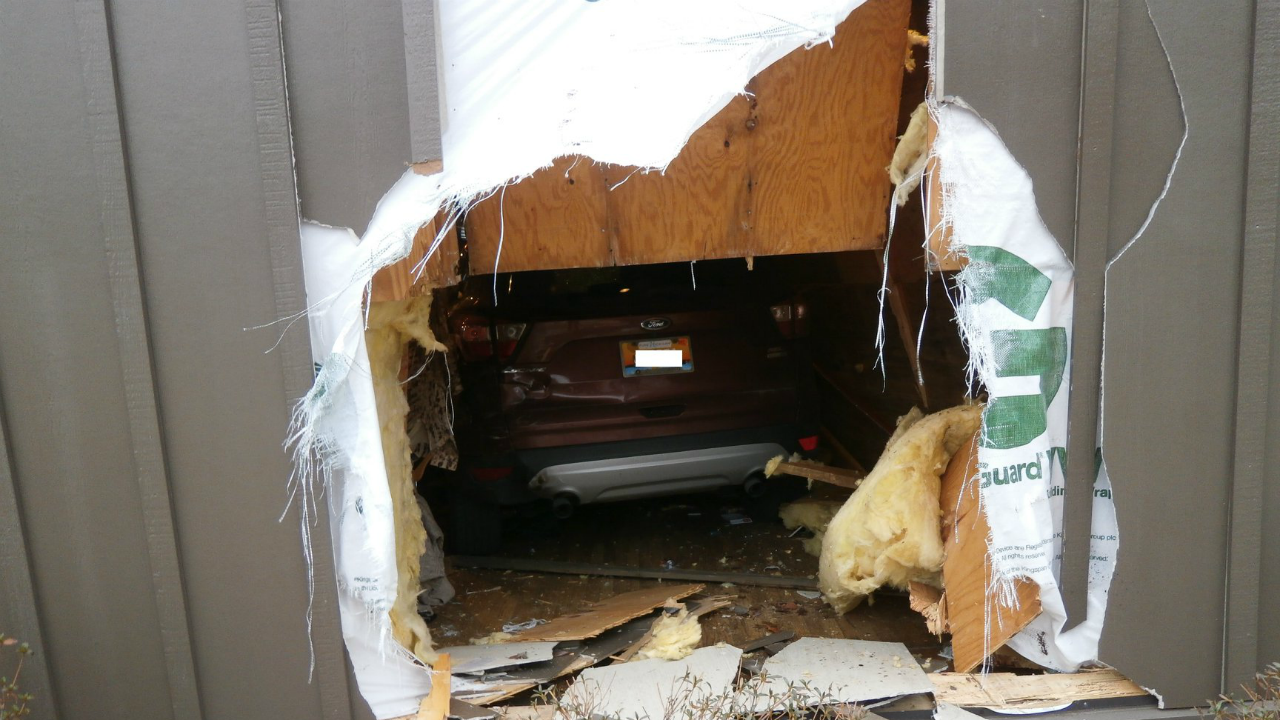 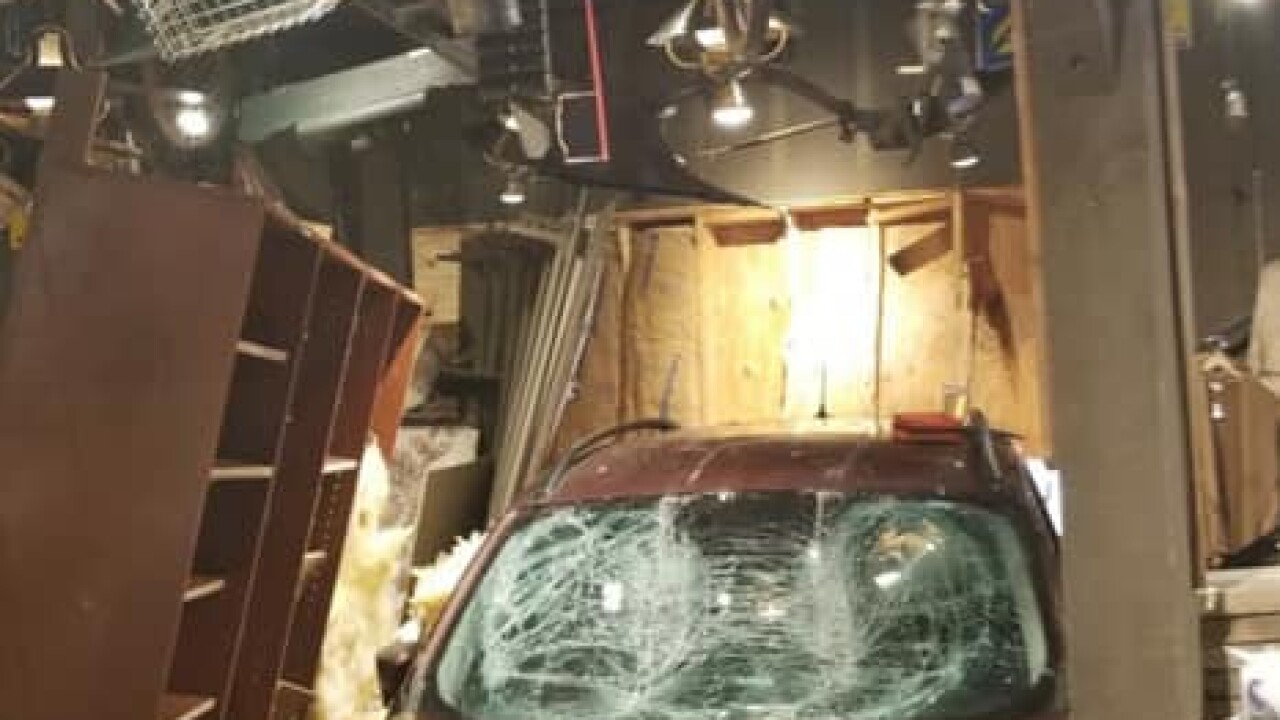 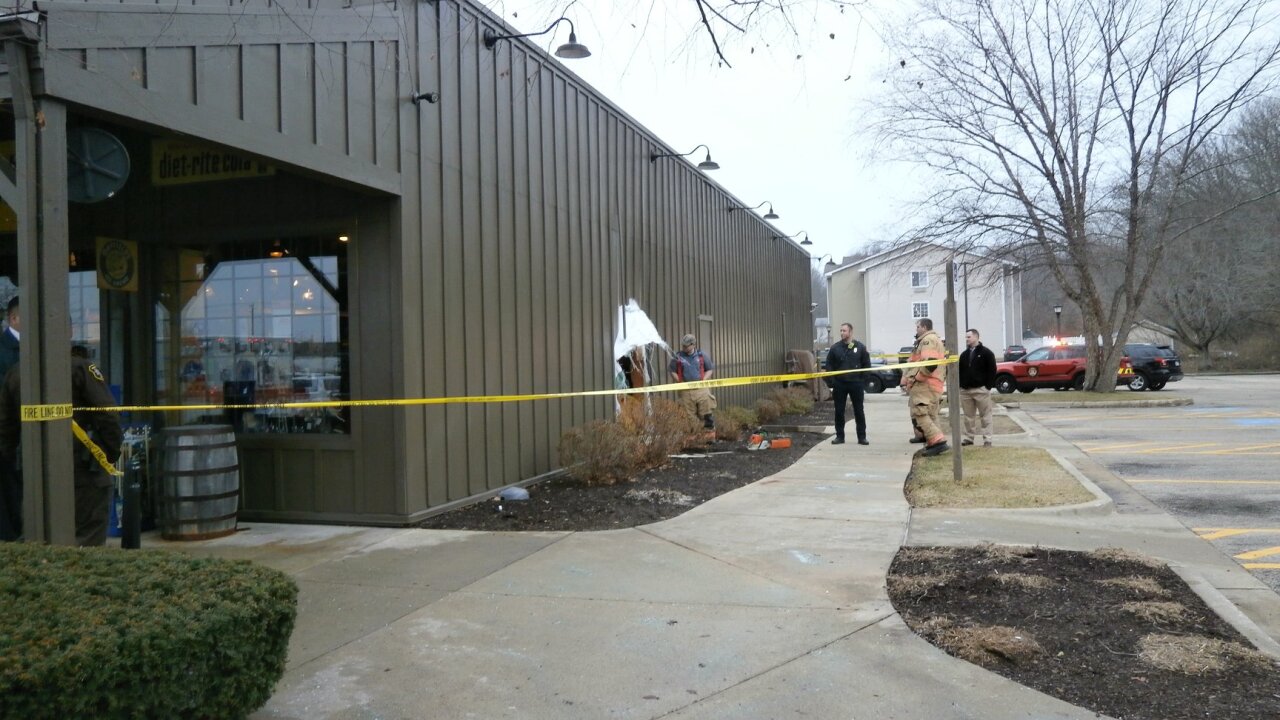 LINCOLN TOWNSHIP, Mich. — There were no injuries Tuesday when a man drove his car into a Cracker Barrel in southwest Michigan.

The crash happened at 9:45 a.m. at the Cracker Barrel located at 2525 Marquette Woods Rd.

Investigators say a man was backing out of a parking spot when he hit another vehicle. At that point, he put the car into drive and accidentally accelerated, sending it over a curb and through the wall of the building.

Nobody was hurt in the crash, but the driver was taken to the hospital to be evaluated.

Alcohol is not considered to be a factor.