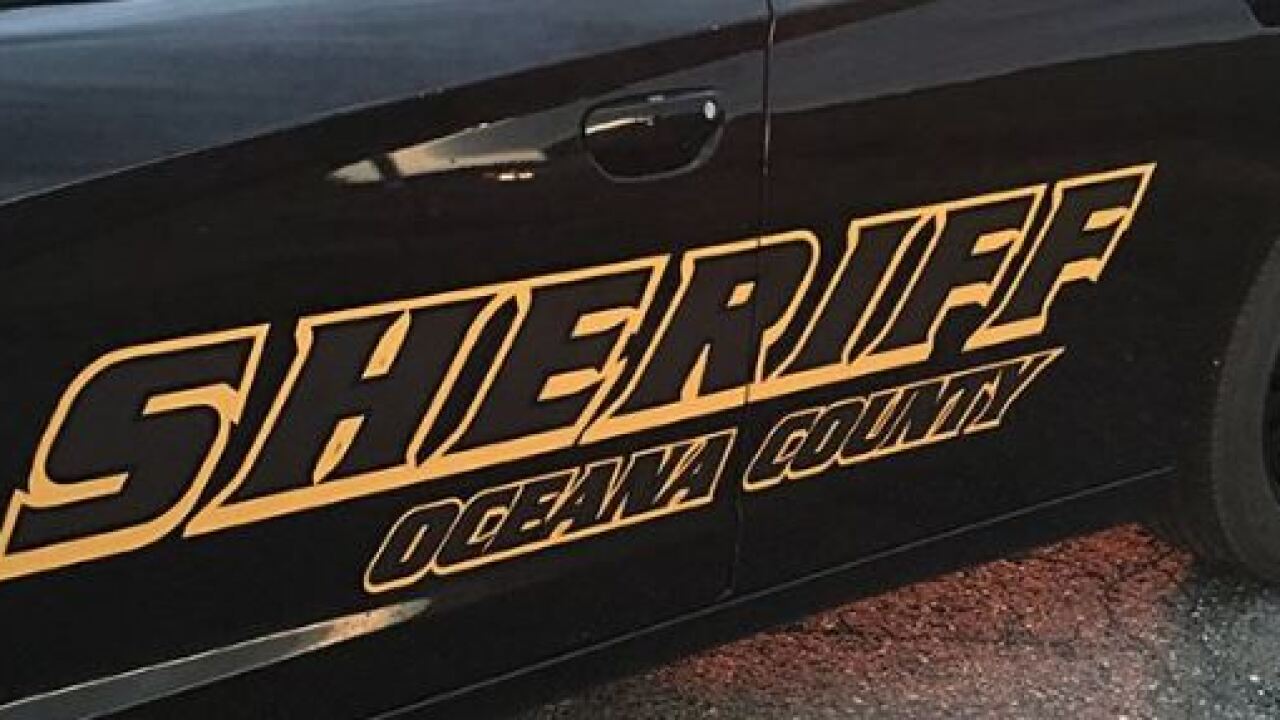 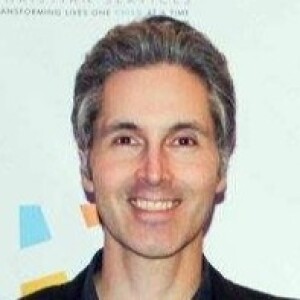 WEARE TOWNSHIP, Mich. — A man's body was found in a river this morning after an investigation into an abandoned boat.

The man was identified as Gary White, 70, from Hart, according to the Oceana County Sheriff's Office today.

He was found in about 12 feet of water in the North Branch of the Pentwater River in Weare Township.

He was not wearing a life jacket.

The sheriff's office described the incident as a drowning.

The search began after a fisherman called 911 on Monday afternoon about an empty boat with its motor running.

Just after 1 p.m. yesterday, the steelhead fisherman launched his canoe into the river from the Monroe Road launch, according to the sheriff's office. At the time, he heard a boat in the area with its motor running.

After fishing for a few hours, he returned to the launch and heard "that boat still in the same area with its motor running."

The sheriff's office said he "thought this suspicious, so he went to investigate."

The fisherman found the boat with the motor still running, but "no one was in or around the boat."

After an investigation, authorities found that a 70-year-old Hart man was missing, and the search started.

The search involved multiple boats, a coast guard helicopter and divers, who searched the river on Monday evening until dark, when the search was halted.

On Tuesday morning, an MSP cadaver dog indicated "a suspicious area" in the river, and the DNR used sonar electronics to "confirm" the area.

A diver from the sheriff's office then helped recover White from the river.