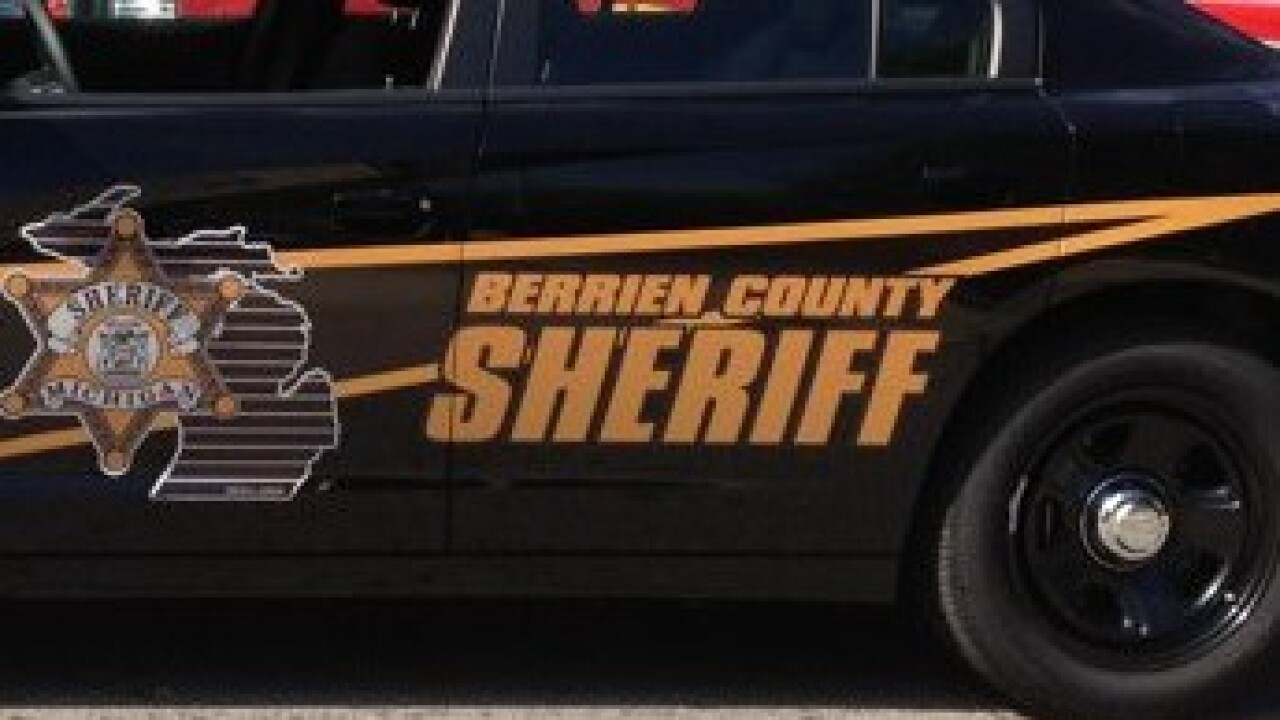 SAINT JOSEPH RIVER, Mich. — A body recovered in the St. Joseph river Sunday morning is believed to be the Berrien County resident who was reported as missing on Friday. The man was 45 years old.

The body was recovered from the Saint Joseph River approximately half a mile down river from the location, where the man was last seen on June 19th.

An autopsy will be performed at the Western Michigan University Homer Stryker School of Medicine.

The name of the individual is being withheld until positive identification is made and his next of kin are notified.