Woman admits to lying about being raped by Eaton Co. deputy 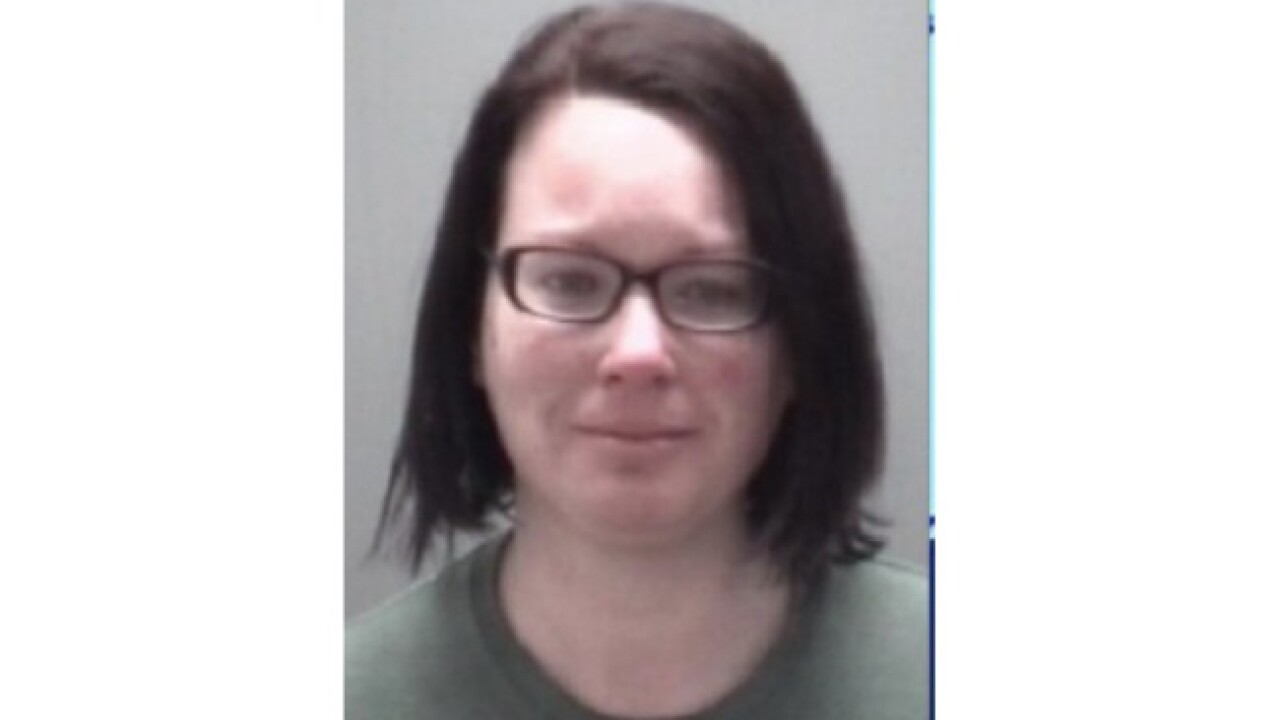 LANSING, Mich. — Prosecutors have reached a plea agreement with a police chief’s wife who admitted to making a false sexual assault complaint against an Eaton County deputy.

In 2018, Kellie Bartlett filed a complaint with Michigan State Police that she was sexually assaulted by the deputy, who she was dating. However, a search of her phone records and other evidence showed she made up the allegation in retaliation for breaking up with her.

On Wednesday, she admitted to making up the allegations, forging the signature of a medical office employee and stalking a woman who has since become the accused deputy’s wife.

In exchange for pleading guilty to charges of filing a false report of a felony, unauthorized access of a computer, identity theft, stalking and lying to a police officer, all other counts are being dropped.

A sentencing hearing is scheduled for Jan. 30.