Whitmer proposes $61.9B budget with boost in school funding 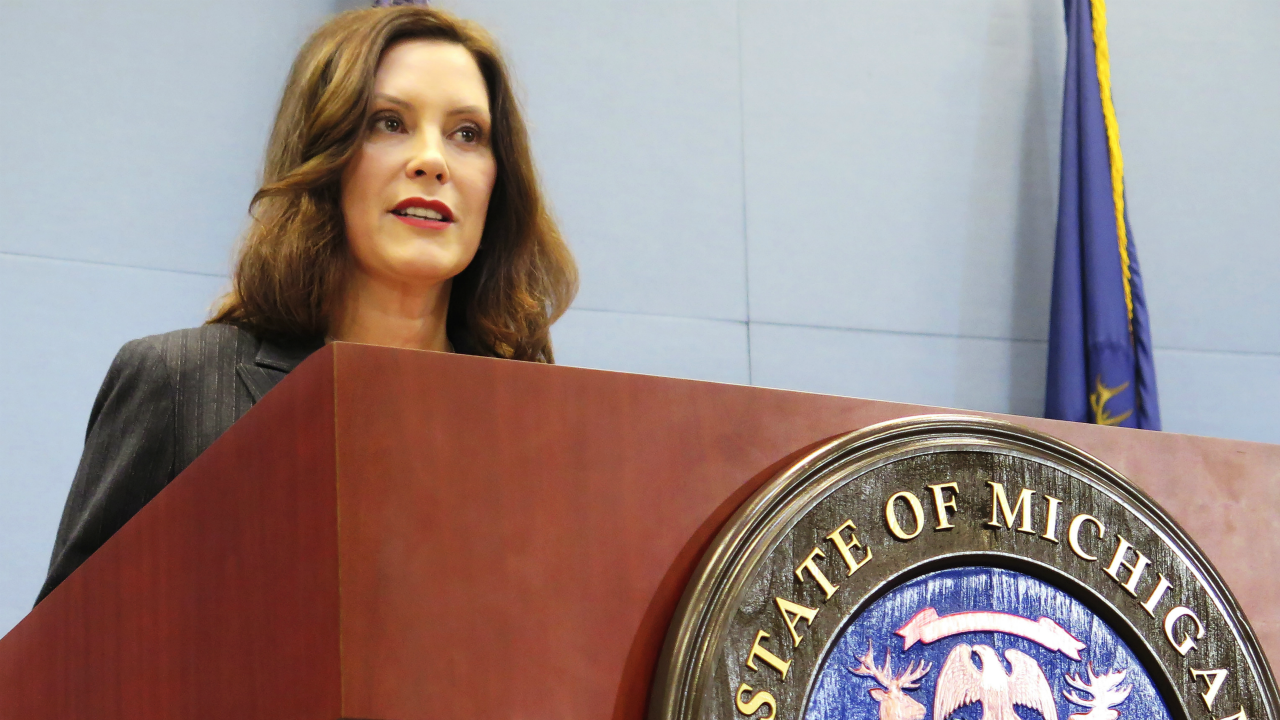 LANSING, Mich. (AP/FOX 17) — Gov. Gretchen Whitmer is proposing a $61.9 billion state budget, including what she bills as the biggest increase for classroom operations in 20 years

The plan unveiled Thursday would boost overall spending by 3.9%. It also includes a 5.8% increase in the general fund, which Whitmer says is a result of spending pressures like Medicaid cost increases and declining fund revenues in the state’s health department budget.

“This is a thoughtful budget that focuses on increased funding for education and skill development, providing for the health and needs of working families, and protecting Michigan’s water,” Whitmer said in a release.

The Democrat proposes increasing base per-student funding by $225, or 2.8%, for most schools. She also proposes a $60 million boost for special education and a $60 million increase for academically at-risk and economically disadvantaged students.

The plan proposes giving $250 to teachers for classroom supplies to recognize that many of them are spending their own money to have supplies for students.

She also wants to include money to eliminate all school lunch debt for students statewide.

Whitmer again is seeking funding for her proposed Reconnect program to provide tuition-free community college or technical training for nontraditional students age 25 and older without an associate's or bachelor's degree.

The proposed budget includes millions in spending for parents and childcare.

Among that is $37.5 million for programs to ensure pregnant mothers and their children are having healthy pregnancies. The governor also proposes funding to give state employees up to 12 weeks of paid parental leave.

To expand childcare services to an estimated 5,900 children, Whitmer proposes increasing the income limit to 150% of the federal poverty level.

The budget includes $12.3 million to expand opioid resources and $10 million for a lead poisoning prevention fund.

The governor plans to give $40 million in grants to school districts to make upgrades to infrastructure to cover things like air and water filter replacements, treatment for lead and asbestos and other necessary upgrades.