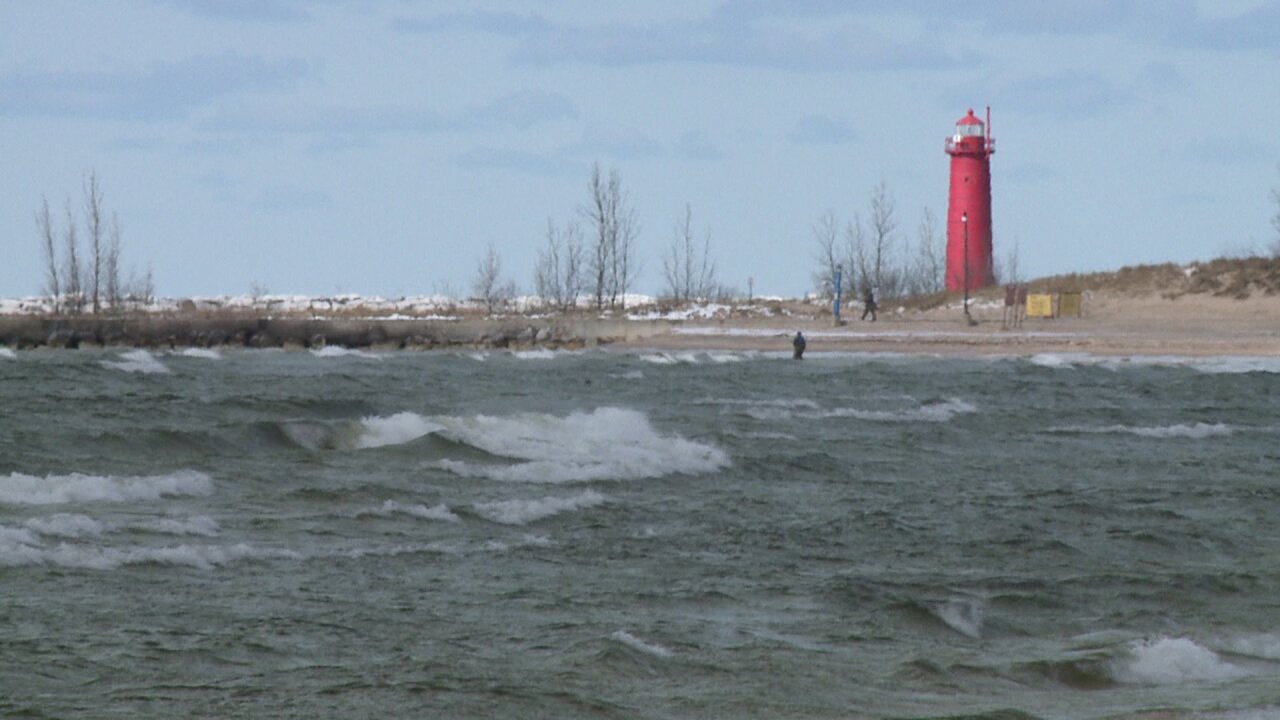 DETROIT — The U.S. Army Corps of Engineers is urging caution around Great Lake piers, breakwaters and jetties, especially during times of high wind and wave events.

Many accidents and incidents happen near harbor structures during turbulent weather late in the year – and higher-than-normal water levels pose an added threat.

The Great Lakes are experiencing higher-than-normal water levels, which bring hazards like submerged breakwaters, dangerous rip currents and electric shock risks, according to a news release.

Many piers, docks and portions of breakwaters may not be visible above the water surface because of high water and waves.

Breakwater structures – built for navigation but often used for recreation – can be hazardous because of uneven, slippery surfaces and large stones that may be hidden below the water.

Rip currents and structural currents are common causes of drowning.

In addition, electric shock that caused immobility significantly increases the risk of drowning.

Cold water can also cause shock within minutes of exposure and can lead to drowning.