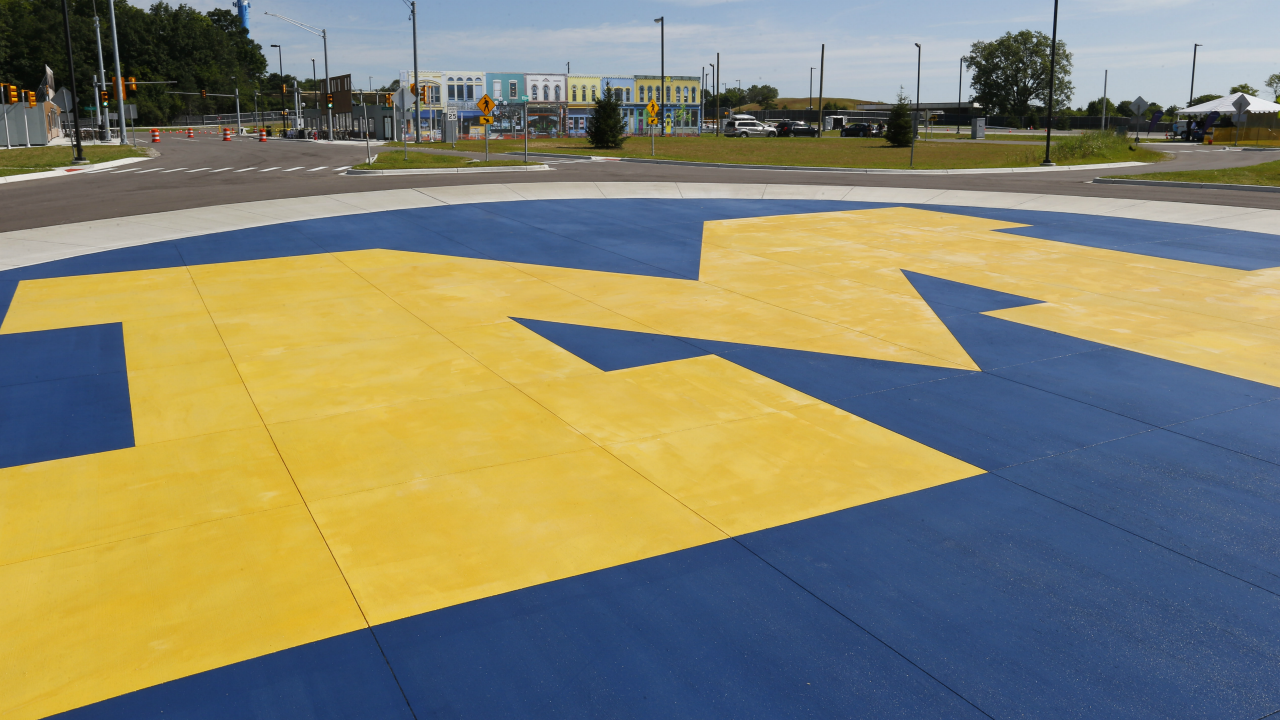 (Copyright 2020 The Associated Press. All rights reserved. This material may not be published, broadcast, rewritten or redistributed.)
Paul Sancya
(AP Photo/Paul Sancya)

ANN ARBOR, Mich. — The University of Michigan is trying to obtain more information about alleged sexual abuse by a former school doctor.

Robert E. Anderson was the director of University Health Service and athletic team physician who worked at the school from 1968 to 2003. Anderson died in 2008.

Most of them happened in the 1970s but one reported incident was in the 1990s.

The school is asking anyone who was a former patient of Anderson and was subjected to sexual misconduct to report it by calling 866-990-0111.

"As part of our commitment to understanding what happened and inform any changes we might need to make, we now are taking the next step to reach out to determine who else might be affected or have additional information to share,” university president Mark Schlissel said in a release. “Every person in our community should expect to feel safe and supported."

The Washtenaw County Prosecutor’s Office announced Tuesday there wouldn’t be any criminal charges after a review of the investigation of the university’s police department.