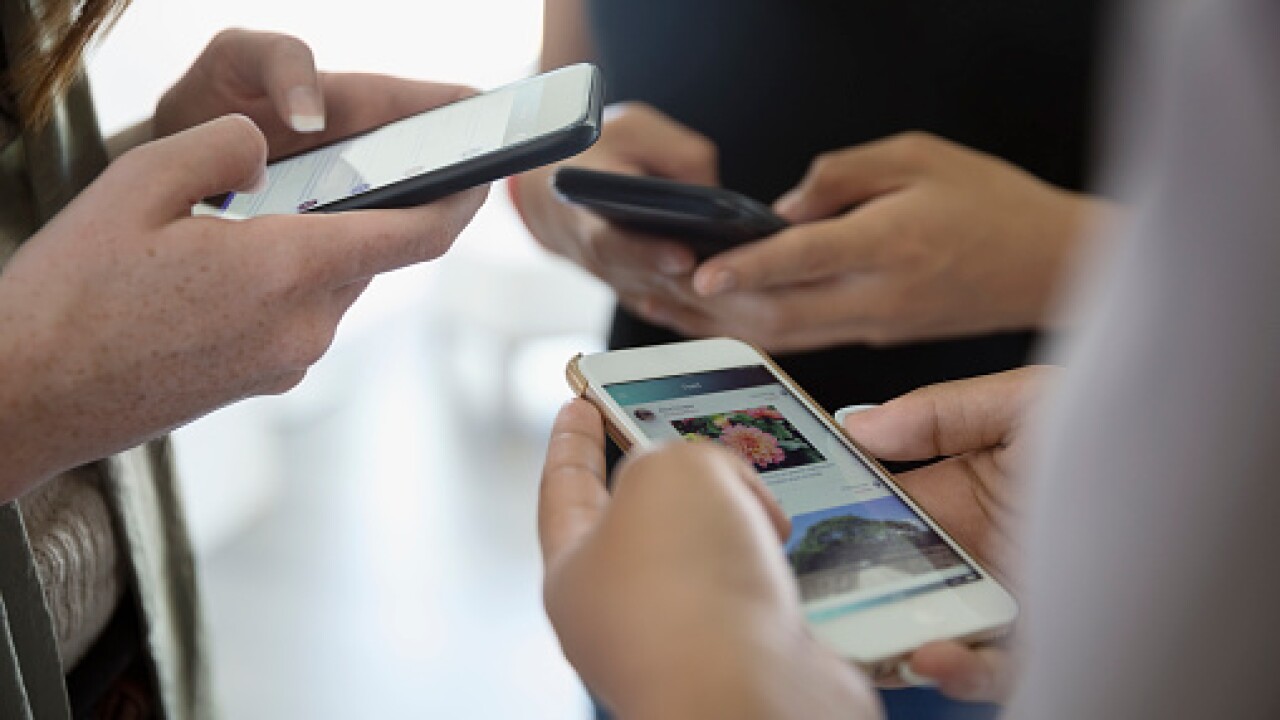 LANSING, Mich. — The Michigan attorney general and state police’s OK2SAY student safety program received more than 5,700 tips last year, with suicide threats and bullying being the most common, according to an annual report released Friday.

The program received nearly 1,300 tips for suicide threats and over 1,000 for bullying, according to the report. Other tips were related to drugs, anxiety, stress, depression and harassment.

OK2SAY is a prevention-based reporting tool that allows students to send confidential tips on criminal activity or potential harm directed at students, school employees and schools, according to the attorney general’s office.

It has been in Michigan since September 2014.

“OK2SAY has done more than save lives, it's prevented violence and has ensured that Michigan students have a safe place to learn and grow,” Michigan Attorney General Dana Nessel said in a news release. “OK2SAY has played an important role in helping students get the support they need, both in school and out in their communities.”

Tips may be submitted in the following ways: