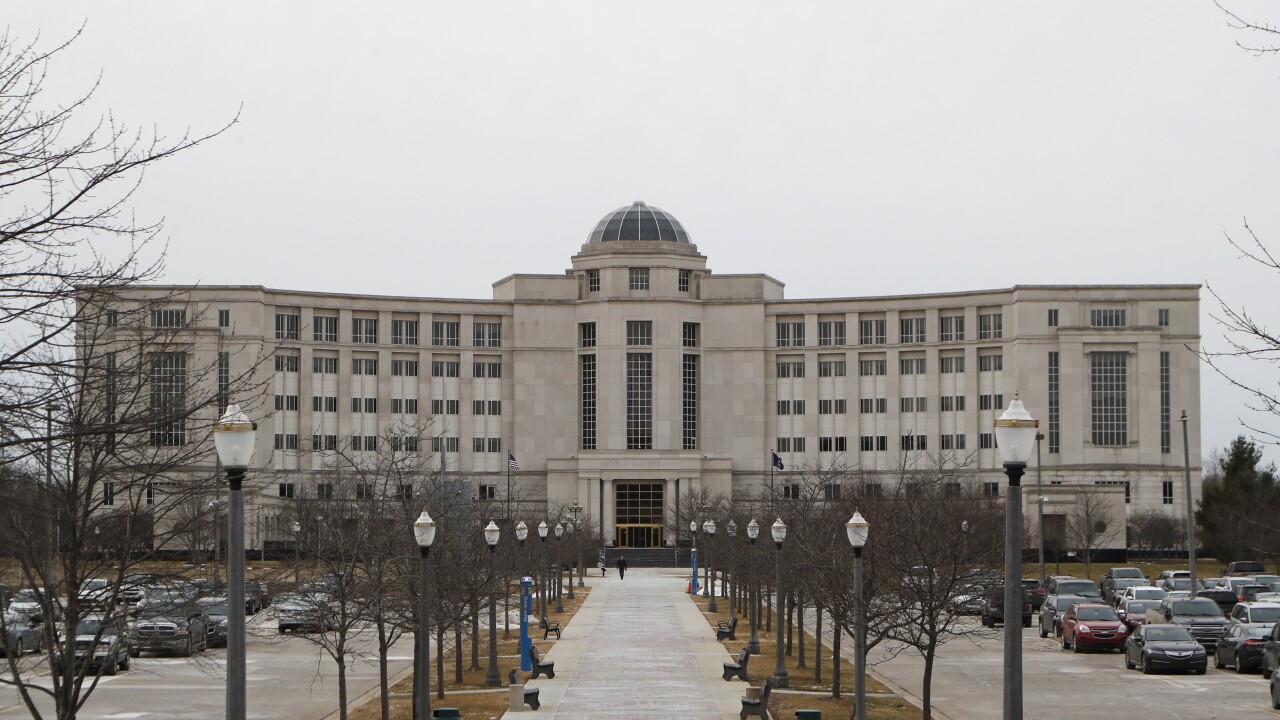 DETROIT (AP) — Who is a juror? The Michigan Supreme Court says it's not someone who is simply told to report for jury duty.

The court on Tuesday overturned the jury tampering conviction of a man in western Michigan.

Keith Wood was distributing pamphlets in 2015 outside the Mecosta County courthouse in Big Rapids. Wood told people they could choose their conscience over the law if they were picked to serve on a jury.

Wood was charged with jury tampering and convicted of a misdemeanor.

But the Supreme Court says people who haven't actually participated in a case aren't jurors under Michigan law.