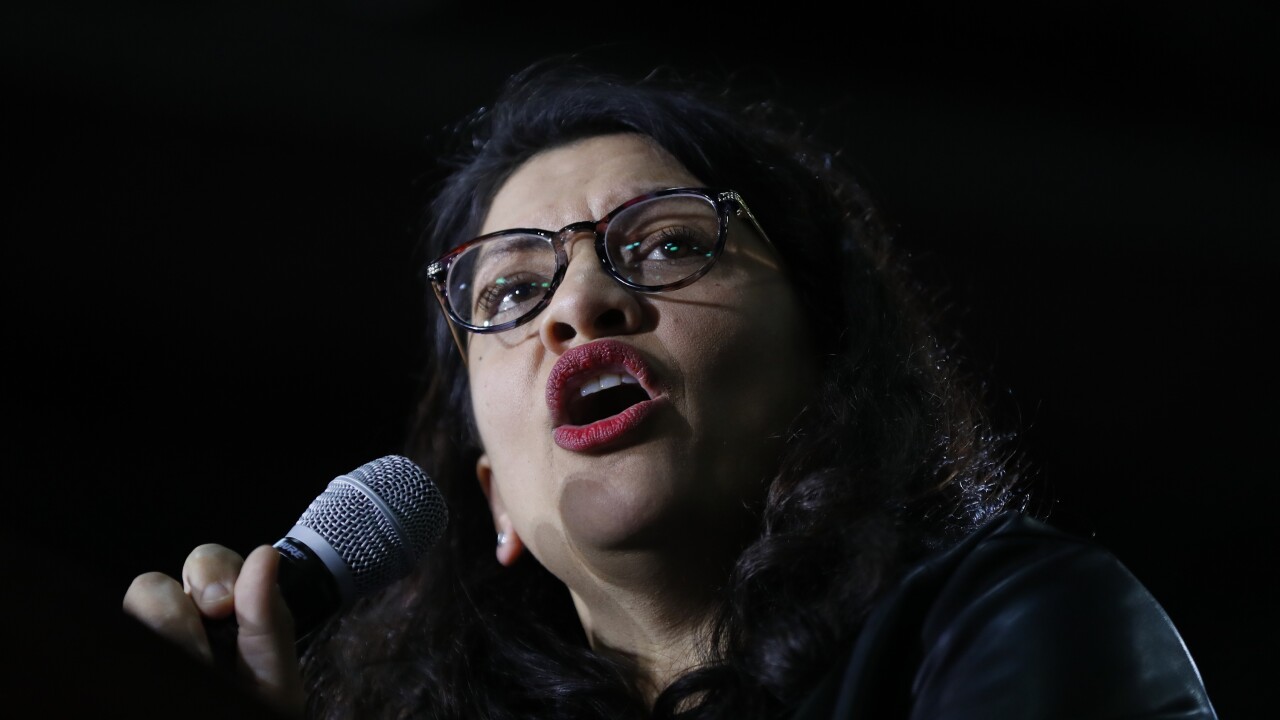 LANSING, Mich. (AP) — “Squad” member Rashida Tlaib is looking to fend off a serious challenge for her House seat in Michigan’s primary, in a rematch with the woman she narrowly defeated two years ago.

Tlaib, one of the first two Muslim women in Congress, is seeking reelection to the 13th District in and around Detroit on Tuesday.

Her sole opponent is Detroit City Council President Brenda Jones, who lost by 1 percentage point in 2018 when the primary field was larger.