Report: Ford to pay $30M-plus for lawsuit over transmissions 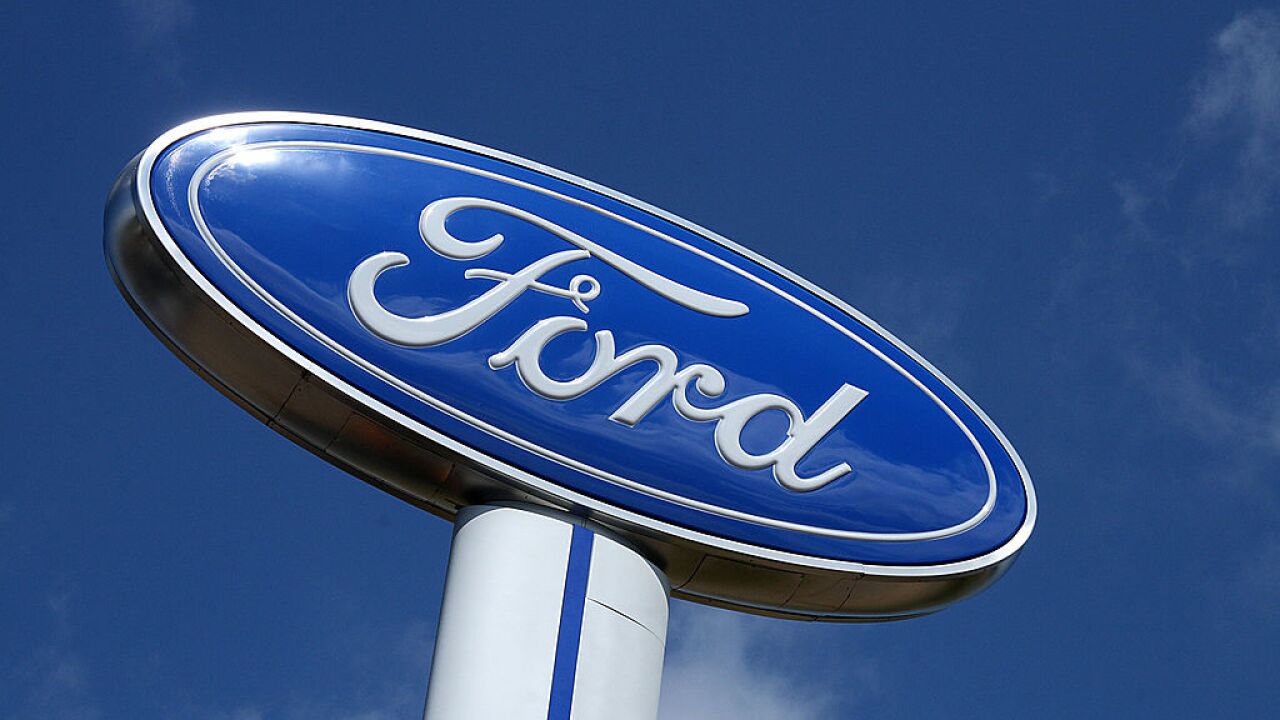 AP — Ford will pay at least $30 million in a proposed settlement over a class-action lawsuit related to failing transmissions in its Fiesta and Focus vehicles.

The Detroit Free Press reports that the lawsuit represents nearly 2 million owners and former owners of the cars.

Ford did not respond to a request for comment.

Final approval for the settlement is expected during a hearing on Feb. 28.