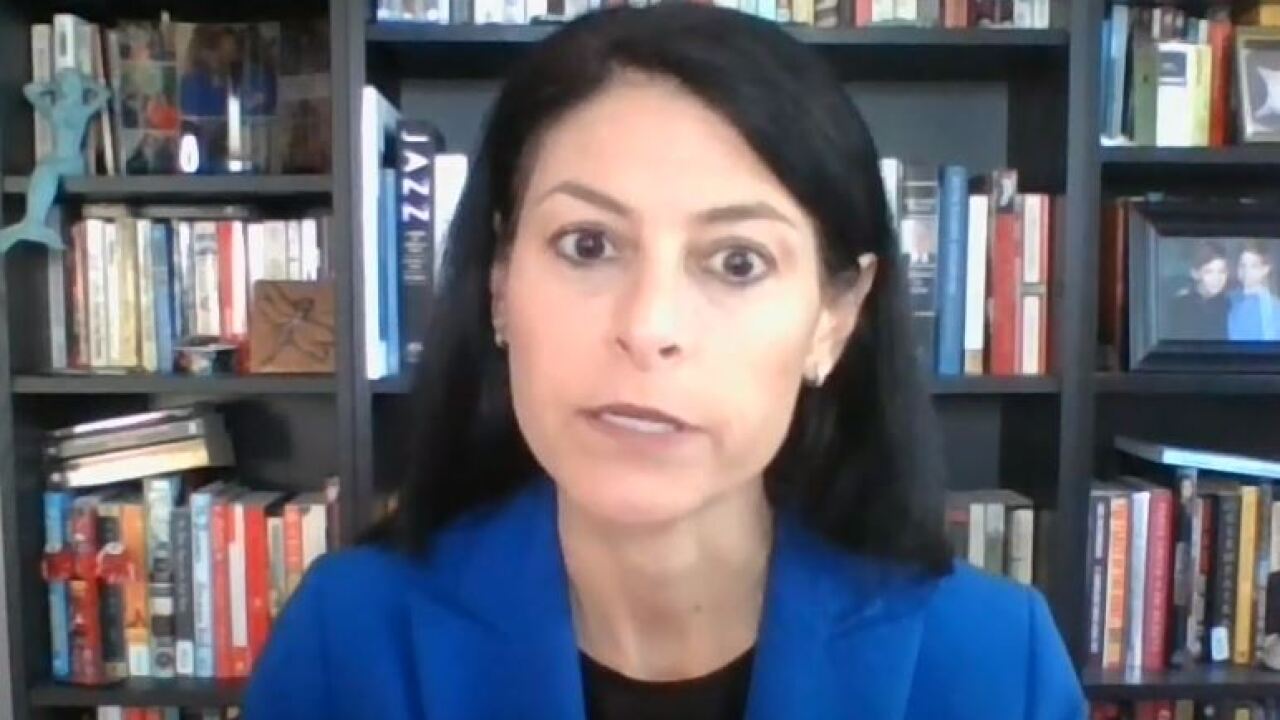 LANSING, Mich. — Responding to the president’s suggestion that citizens vote both by mail and in person, Michigan Attorney General Dana Nessel and Secretary of State Jocelyn Benson issued a statement Friday saying that doing something like that is a felony.

They recorded a video titled “Do Not Vote Twice” in which Nessel says, “voting twice is illegal, no matter who tells you to do it."

President Donald Trump had suggested this week that people should vote by mail and then vote in person as a way to test the system.

Voting twice violates federal law and state law, said Nessel and Benson in the statement. They point out that state penalties include four years in prison and a $2,000 fine, while penalties at the federal level include five years imprisonment and up to a $10,000 fine.