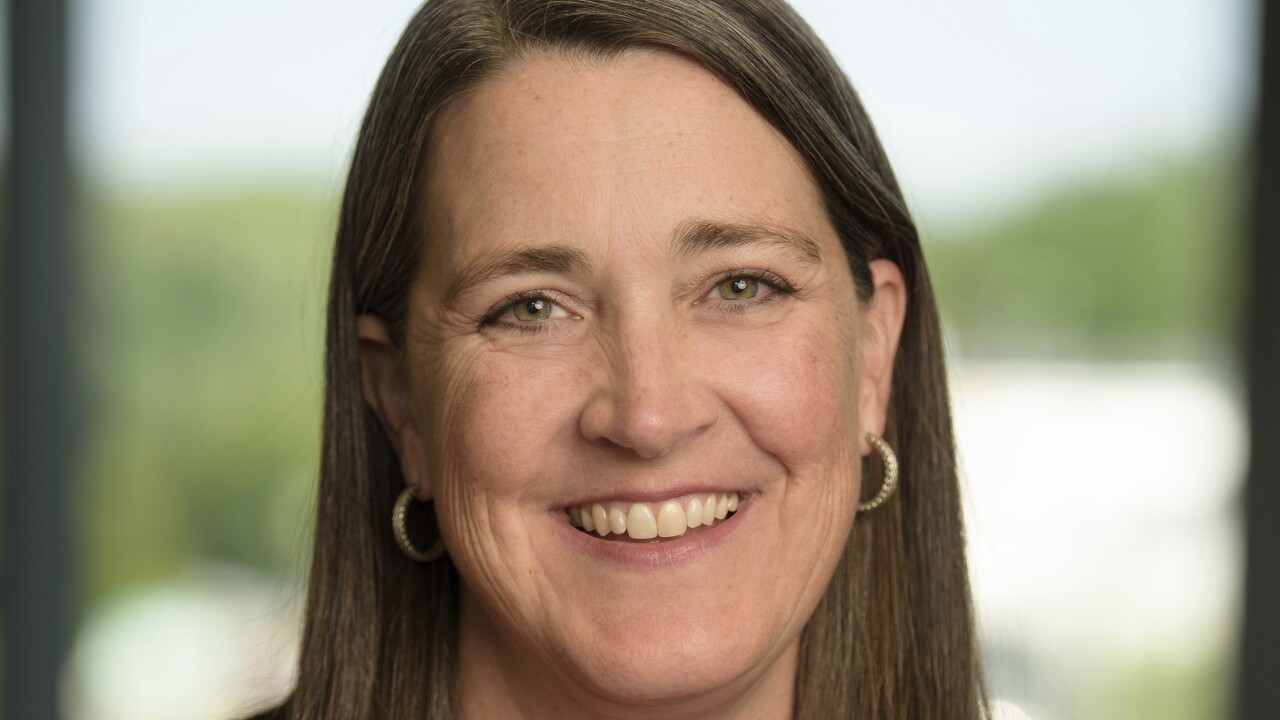 SAN RAMON, Calif. (AP) — Embattled Northern California utility PG&E Corp. has lured away the top executive at Michigan’s largest power provider to steer its effort to restore a reputation tarnished by years of neglectful conduct that culminated in a series of deadly wildfires.

Patricia Poppe will leave her job as CEO of CMS Energy Corp. to take the same position at PG&E effective Jan. 4.

Her hiring, announced Wednesday, comes nearly five months after the San Francisco company emerged from one of the most complex bankruptcy cases in U.S. history, an ordeal triggered by the death and destruction in wildfires ignited by PG&E’s fraying electrical grid.