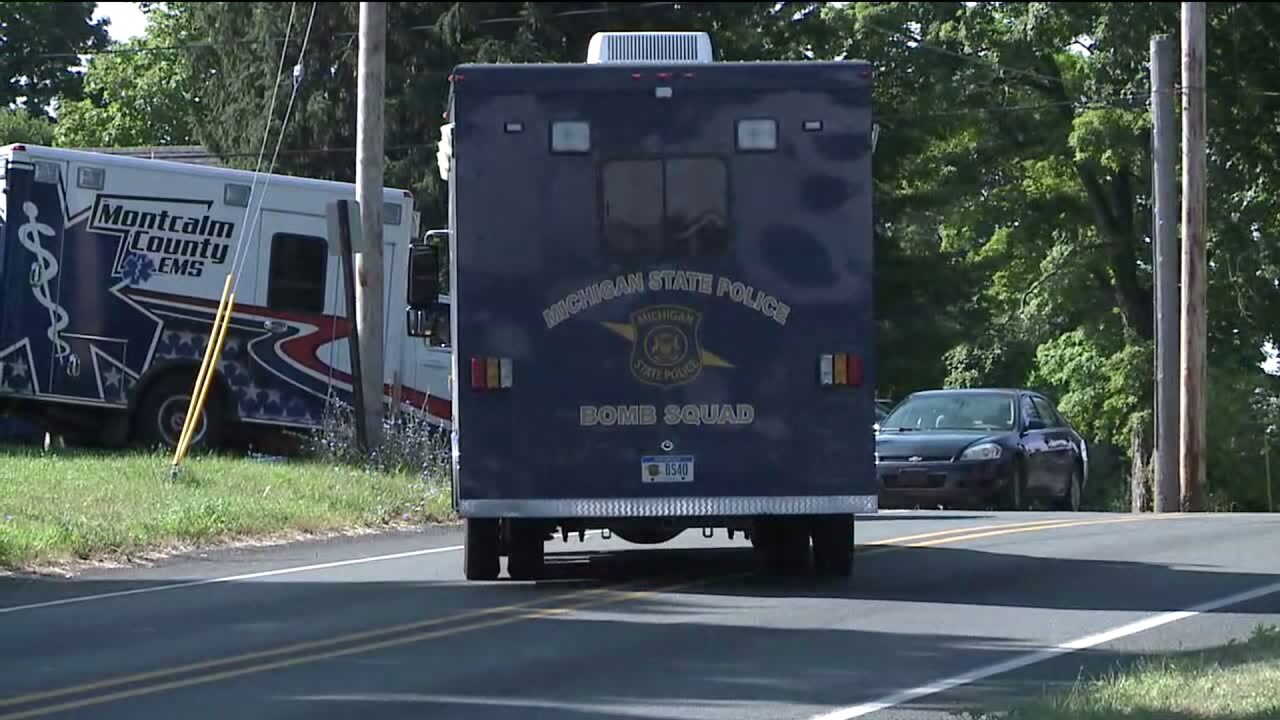 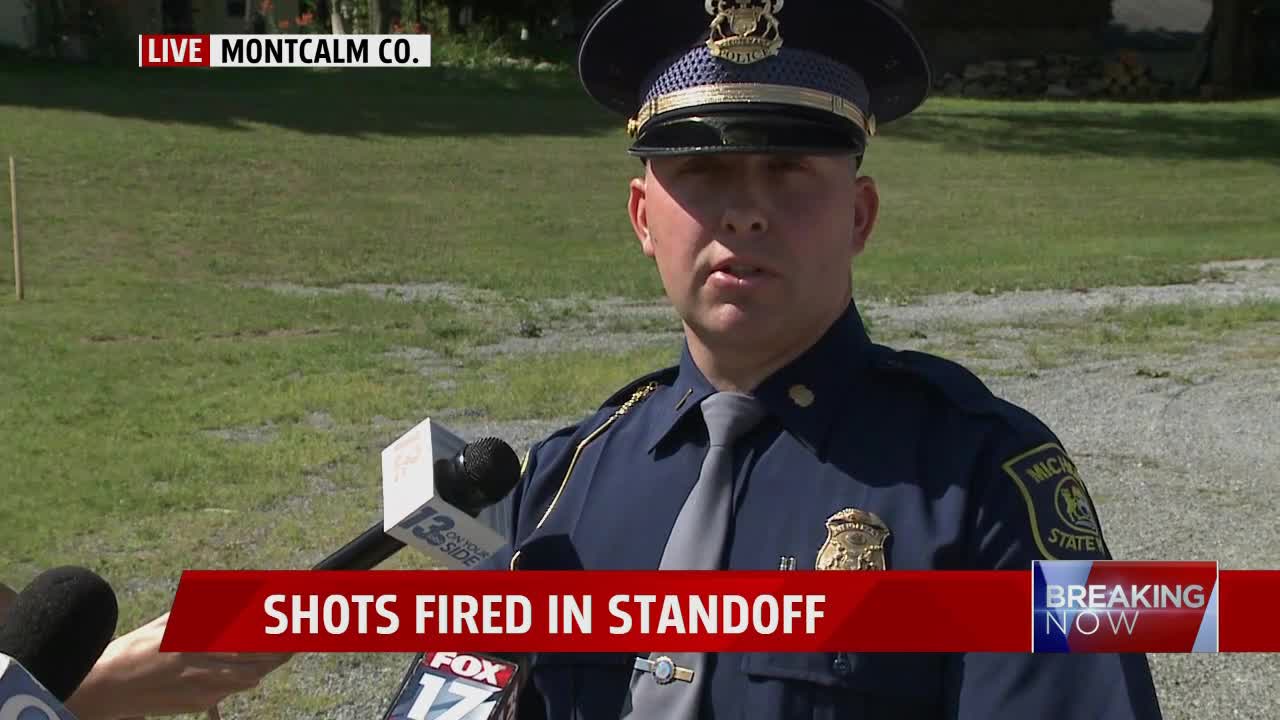 CORAL, Mich. — The person involved in a barricade situation in Montcalm County was found dead by police Thursday morning.

State Police Troopers were called to the home in Coral around 8 a.m., after a relative called 9-1-1 saying the 31-year-old man was not responding to calls.

The family member gave Troopers access to the home, but when they entered, two shot rang out. The Troopers and relative retreated from the home. A special response team from Michigan State Police arrived to try to get the man to surrender peacefully.

Just after 11 a.m. a team of Troopers entered the home and found the man dead by a self-inflicted gunshot. The man's name is not being publicized out of respect to the family.

FOX 17 News has confirmed the man was scheduled to be in court this morning for a sentencing hearing connected to a fatal crash back in 2017. The man pleaded guilty to attempted reckless driving causing death. That charge carries a maximum sentence of up to 2 years in prison.

Michigan State Police say a male subject has barricaded himself inside a Montcalm home after firing off a gun from the residence.

It's happening at a home along W. Coral Road in Montcalm County near Saint Clara's Catholic Church at Main St & Prospect St.

It's believed there's no other people inside the home, other than the person that's armed.

Michigan State Police say there does not appear to be a threat to the public and no one was hurt when the weapon was fired. Authorities say they did not return fire.