One other occupant of the vehicle was also seriously injured 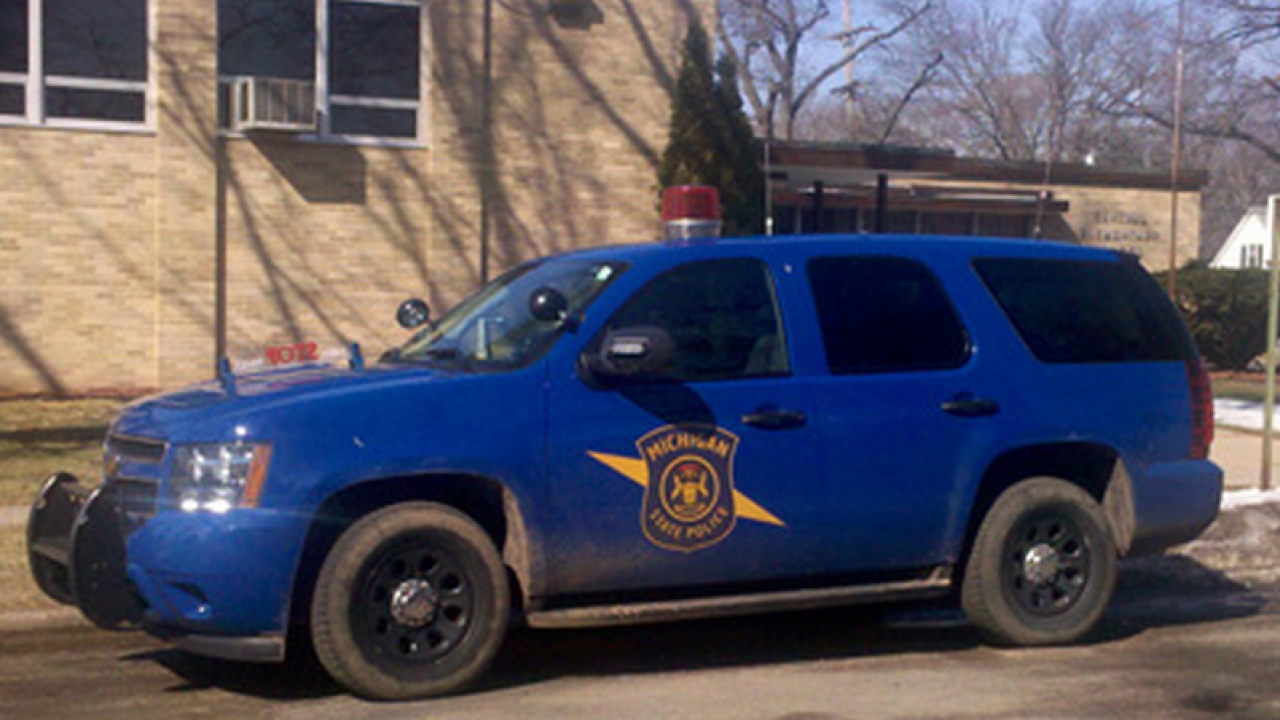 CRYSTAL TWP., Mich. — The Michigan State Police (MSP) Lakeview Post is investigating an accident resulting in the death of a 26-year-old male from Hubbardston, Michigan.

The incident occurred just before 5 a.m. at the Crystal Motor Speedway on Sunday, July 26, 2020 in Montcalm County’s Crystal Township.

Three occupants were riding in the open back of a SUV passenger vehicle in a public area of the Crystal Motor Speedway before being ejected from the vehicle as it accelerated.

A 26-year-old Hubbardston man died as a result of injuries sustained after falling from the vehicle.

A 26-year-old Vestaburg man also suffered serious injuries and had to be transported to Sparrow Hospital in Lansing via Aero Med.

The third occupant ejected, a 25-year-old Sheridan woman, was not injured.

The driver of the vehicle, a 30-year-old Ionia man, was arrested following the incident for Operating While Intoxicated Causing Death and lodged at the Montcalm County Jail pending arraignment.

A 30-year-old Ionia woman riding in the front passenger seat of the vehicle was not injured.

This incident remains under investigation.