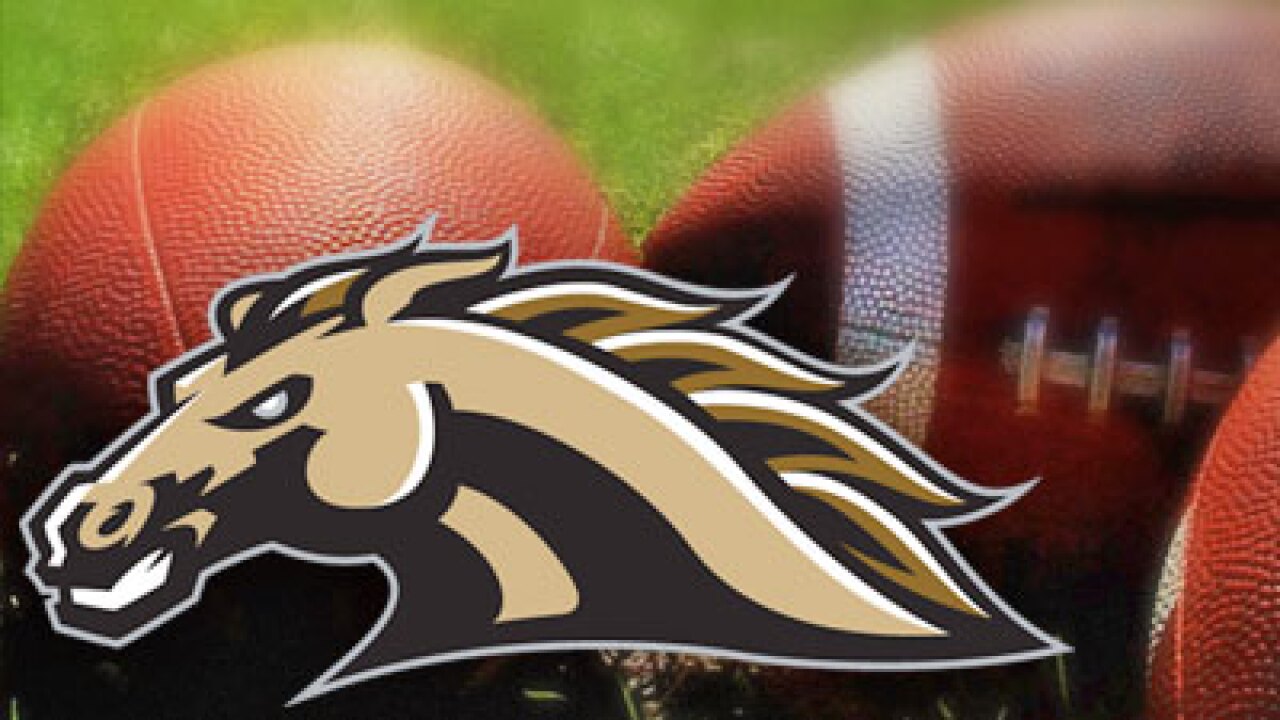 Fox 17
Western Michigan University in Kalamazoo is one of 12 members of the Mid-American Conference.

A person with knowledge of the decision told The Associated Press the university presidents voted not to play in the fall and consider a spring season. The person spoke to AP on condition of anonymity because an official announcement was still being prepared.

With the MAC’s 12 schools facing a significant financial burden by trying to maintain costly coronavirus protocols, the conference’s university presidents made the decision to explore a spring season.

MAC schools rely heavily on revenue from playing road games against power conference teams. Most of those games were canceled when the Power Five went to exclusively or mostly conference games. Without them, the strain of trying to implement all that it would take to keep players and staff safe during a pandemic became too much.

"The Mid-American Conference (MAC) has announced the postponement of all scheduled fall contests, as well as MAC championships, due to continuing concerns related to the COVID-19 global pandemic. The Council of Presidents unanimously voted to take this action with the health and safety of its student-athletes, coaches and communities as its top priority.

The fall sports affected are men’s and women’s cross country, field hockey, football, men’s soccer, women’s soccer and women’s volleyball. At this time, there have been no decisions made regarding winter sports.

“The decision is grounded in the core values of the Conference that prioritize student-athlete well-being, an area the MAC has traditionally taken a leadership role,” said MAC Commissioner Dr. Jon Steinbrecher. “Clearly, we are charting a conservative path – and it is one that has been recommended by our medical advisory group. It is a decision that affects roughly 2,500 student-athletes who live for the moment to compete. Those opportunities and moments are fleeting, and our student-athletes have a limited window in which to showcase their talent, passion, and drive for excellence. I am heartbroken we are in this place. However, I take comfort and want to give assurance to our student-athletes, coaches, and fans that we have their best interest at heart, and we will make every effort to provide competitive opportunities in the spring.”

“This decision is in the best interest of all Mid-American Conference student-athletes, athletics departments and university communities,” said MAC Council of Presidents’ Chair and University at Buffalo President Dr. Satish K. Tripathi. “The Council of Presidents has always maintained that the health, safety and well-being of everyone within our conference, especially our student-athletes, is our top priority.”

“This was not an easy decision but one that we had to make in the best interest of our student-athletes, coaches and institutions,” said MAC Chair of the Council of Director of Athletics and Miami Director of Athletics David Sayler. “It is our responsibility to give our student-athletes an experience that allows them to participate at the highest level in the safest manner possible. After consulting with our Medical Advisory Panel, we felt there were just too many unknowns surrounding the pandemic for us to proceed with the fall season.”

The MAC has begun formalizing plans for the 2021 spring semester. The Conference will continue to consult with its Medical Advisory Panel and will monitor developments surrounding the pandemic with state and local health officials, the CDC, WHO and governmental entities."